The Waking The Feminists movement has given a fulsome welcome to the new "guiding principles" on gender equality outlined by the Abbey Theatre today.

Theatre-maker Lian Bell founded the grassroots movement last November in response to the lack of female representation in Waking The Nation, the national theatre's programme of stage shows and events to mark the centenary of the 1916 Rising.

It lead to the setting up a sub-committee to address the imbalance in gender representation and speaking to RTÉ Entertainment on Tuesday, Bell hailed the new guiding principles as “a wonderful move by the board of the Abbey.”

She added, “Since it was set up last December, the sub-committee has been working incredibly hard and we are delighted that they’ve embraced all the things we are talking about.”

The new principles include an updating of the Abbey's mission statement, a commitment to staging more work by female playwrights, and a commitment “to continued gender equality at board level.” 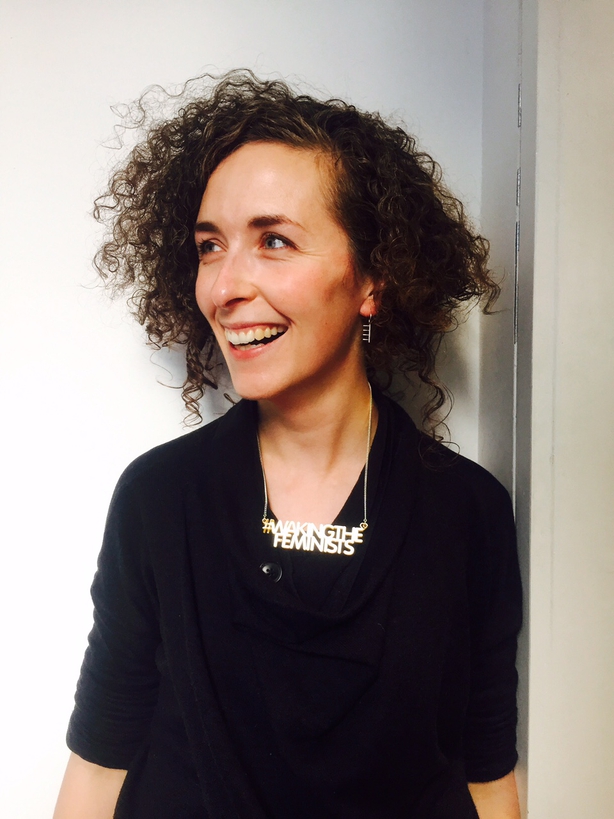 Bell said, “We are honestly very moved at how seriously the Abbey have taken this and how they listened to us when we said this wasn’t just about the work on stage but also the living work of those working in administration, backstage and in all other areas of theatre.

“Today has paved the way for the incoming Abbey directors to implement the guidelines and that will be the real test. It sets a standard, a benchmark for all the other organisations.”

Waking The Feminists will be holding another public meeting on the Abbey stage on November 14, one year on from their first meeting there last year. "It will be a moment to mark what has been achieved during the year, and will light the fire for the work still to be done." the organisation said.

Waking the Feminists had also pointed out that since 2006, only 12.3pc of the plays shown on the Abbey stage have been by women. 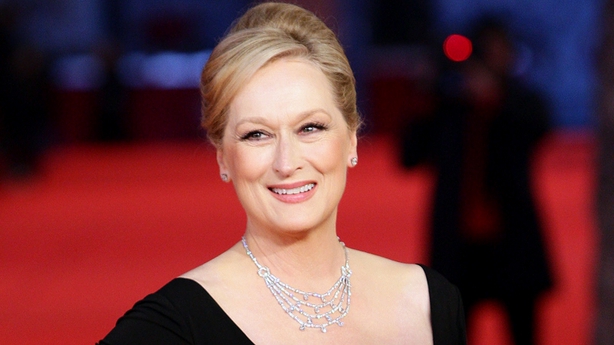 It led to out-going director of the Abbey Theatre, Fiach Mac Conghail, calling a Waking the Feminists public meeting in which he addressed concerns. However, the Abbey stated it would not be amending the Waking the Nation line-up.

We have just published 8 guiding principles for Gender Equality at the Abbey Theatre. https://t.co/6Pit4Ei6AS pic.twitter.com/ktkVaUdYVo 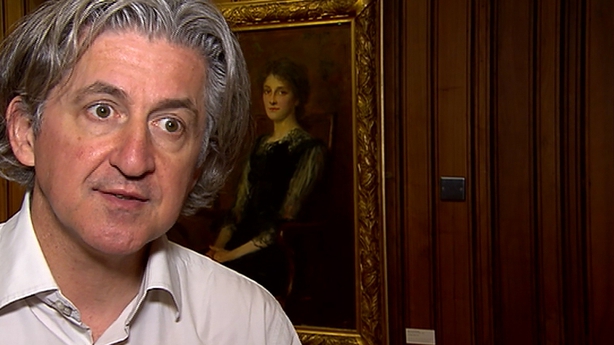 On Tuesday, the Abbey said in a statement: "Following consultation with key stakeholders within the Arts and theatre industry, the Abbey Theatre's Gender Equality Committee has developed a set of guiding principles to ensure that gender equality is both embraced and enshrined at the national theatre".

You can read the full list of principles here. 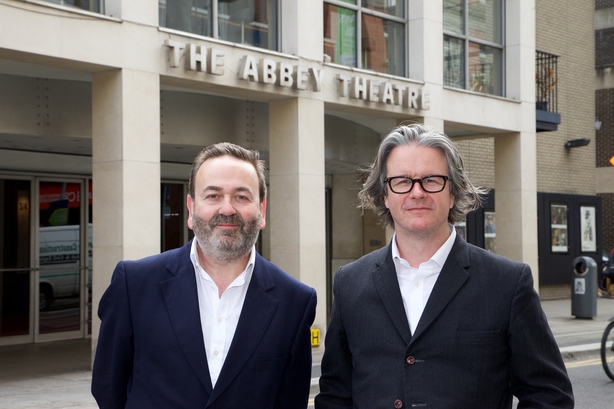 "We have learned that gender equality is a complex issue in theatre globally. To really succeed, gender equality needs to become part of the DNA of an organisation, with a stated goal, clear actions and accountability.

"In order for the Abbey Theatre to achieve gender equality, change is required in several areas simultaneously. We believe that this comprehensive set of principles encapsulates the change that's required."