With Electric Picnic now less than a week away, RTÉ has announced details of its coverage of Ireland’s biggest music festival.

Throughout the weekend from Friday to Sunday RTÉ will bring audiences all the highlights from this year’s festival in Stradbally.

Fans that were unable to get tickets will be able to see the likes of Lana Del Rey, LCD Soundsystem and The Chemical Brothers across TV, radio, online and on mobile devices. 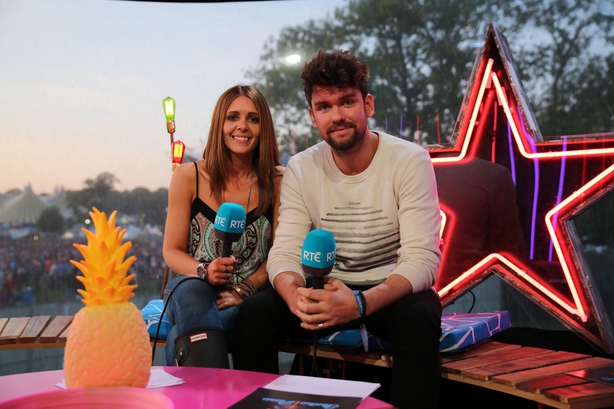 On TV, viewers can tune into RTÉ2 on Saturday night, with the channel dedicating its airtime to the festival, with Jenny Greene and Eoghan McDermott hosting from 8pm through the night.

Coverage will include performances from Main Stage headliners, the Other Voices stage and Electric Ireland Marquee as well as highlights from both Friday and earlier on Saturday.

Comedian Al Porter and 2FM’s Blathnaid Treacy will also be on hand, bringing the latest news, exclusive interviews and festival happenings to viewers.

In case fans miss any of the highlights of the festival, clips and extras from RTÉ2’s Electric Picnic live programme, as well as artist interviews with Blathnaid Treacy will all be available on the RTÉ Player for 7 days after the festival. 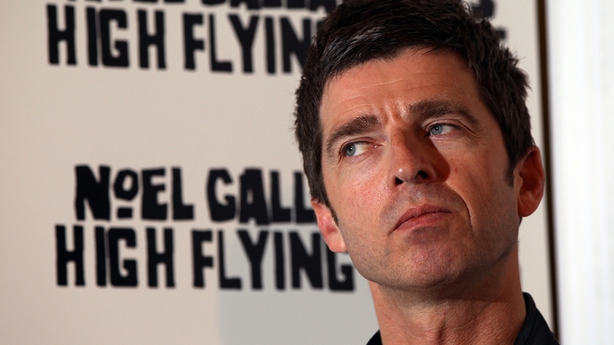 For those listening in on radio, 2FM will also be there to bring listeners acts from Picnic’s past and present, and interviews from the festival from Friday right through to Sunday with Cormac Battle,  Dan Hegarty, Carl Mullan and Tracey Clifford, as well as Ruth Scott.

In the meantime as we build up to next weekend, join us here at RTÉ Entertainment as we will be ‘access all areas’.  We’ll bring you an exclusive preview of Stradbally’s transformation in the run up to the festival.

Watch out for exclusive ‘behind the scenes’ clips and event information only on RTÉ Entertainment, our Facebook, Twitter and Snapchat.