Bruce Springsteen has published the foreward to his forthcoming autobiography Born to Run ahead of its arrival on September 27 and it seems the Boss is in a philosophical mood.

Springsteen, who played two nights at Croke Park in Dublin last June, spent six years writing the book and in the foreword he muses on how he became one of the most successful rock performers of the last forty years.

There will also be an audio companion to the book entitled Chapter and Verse.

Here's what the great man has to say:

"I come from a boardwalk town where almost everything is tinged with a bit of fraud. So am I. By twenty, no race-car-driving rebel, I was a guitar player on the streets of Asbury Park and already a member in good standing amongst those who “lie” in service of the truth...artists, with a small “a.” 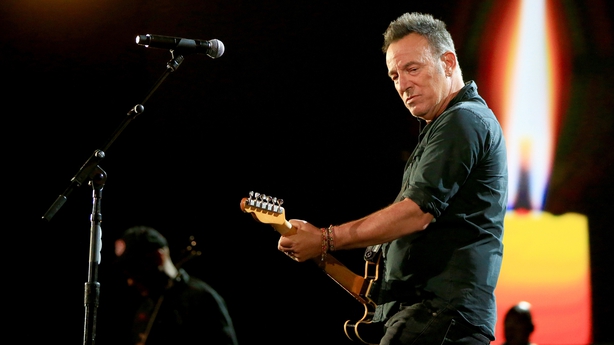 "But I held four clean aces. I had youth, almost a decade of hard-core bar band experience, a good group of homegrown musicians who were attuned to my performance style and a story to tell. This book is both a continuation of that story and a search into its origins.

"I’ve taken as my parameters the events in my life I believe shaped that story and my performance work. One of the questions I’m asked over and over again by fans on the street is “How do you do it?” In the following pages I will try to shed a little light on how and, more important, why. 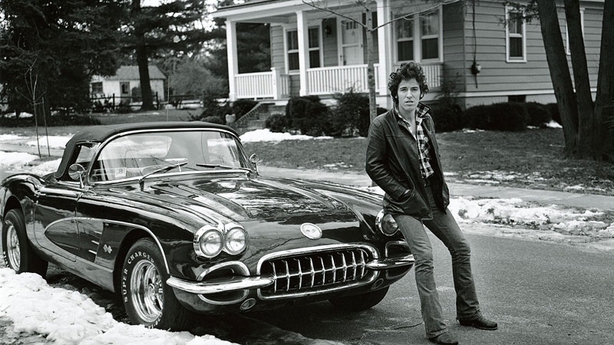 The young Springsteen: born to run

"Then... if you want to take it all the way out to the end of the night, a furious fire in the hole that just... don’t... quit... burning. These are some of the elements that will come in handy should you come face-to-face with eighty thousand (or eighty) screaming rock ’n’ roll fans who are waiting for you to do your magic trick.

"Waiting for you to pull something out of your hat, out of thin air, out of this world, something that before the faithful were gathered here today was just a song-fuelled rumour.I am here to provide proof of life to that ever elusive, never completely believable “us.” That is my magic trick. And like all good magic tricks, it begins with a setup. So..." 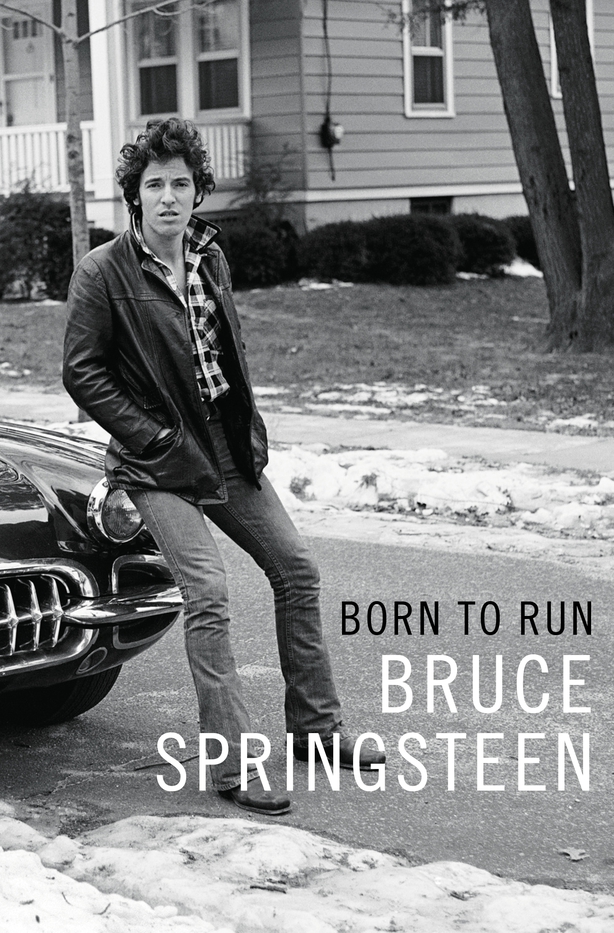