Joe Dempsie has teased the chance of his Game of Thrones character Gendry making a return at some point during the shows final two seasons saying it isn't like the showrunners to leave any loose ends.

Every season fans have wondered about his fate, but no update has come, and it turns out Dempsie is "as in the dark" as the rest of us.

"I'm as in the dark as anyone else," Dempsie told Digital Spy. "It's a bit of a loose end, and they don't make a habit of leaving them untied – and actually as the series has progressed, the more 'forgotten' characters that have returned, the more Gendry sticks out like a sore thumb."

For a recap of the 10 biggest moments of season 6 click here.

As the show approaches its seventh season, Dempsie said he would "love to be involved" in it and find out what has become of his character.

"There's a lot of unanswered questions about Gendry and the longer it goes on, the more obvious his absence becomes. I mean, God, the amount of flippin' memes I get sent on Twitter... Whether they'll bow to that pressure or not, I don't know. But fingers crossed, because it'd be lovely to go back," he said.

With the series set to end after two seasons, and just 13 episodes, Dempsie said he feels it's a good that the end is in sight as it won't allow the show to become stale or drawn out.

"There are inevitably going to be fans that are disappointed they're not going to get as many episodes as they're used to, and that there is an end in sight, but I think it should be a positive thing," he explained. "How many series have been eked out for too long and really lost their momentum?

"I think it shows a real bravery and a confidence in their story arc that they're willing to trim these seasons down and just say, 'Right, there's going to be two more – that's it'." 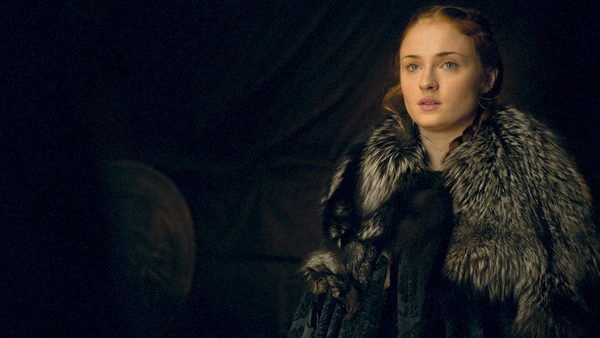 You've GoT to be kidding! Thrones season 7 delayed