Seth Rogen no longer has any hard feelings towards Katherine Heigl over criticisms she made about their hit comedy Knocked Up.

The 34-year-old Canadian actor and Heigl played unlikely loves in Judd Apatow's 2007 hit rom-com, which earned a global total of $219 million (€197 million). A year after its release 37-year-old Heigl confessed she found the plot "a little sexist".

Seth, who served as one of the movie's executive producers, hit out at the former Grey's Anatomy star over her comments, but he now insists the situation was made out to be worse than it was.

"I was never that mad honestly," he told U.S. late night show Watch What Happens Live on Sunday. "I assumed that she didn't want to work with us anymore honestly because she seemed to not like the results of the work we did together. She did not seem entirely pleased with it afterwards.

"I think that was the root of everything, but honestly it was so long ago... I have a hard time recalling what it was about or who was supposed to be mad at who. I have no bad feelings towards her at all honestly." 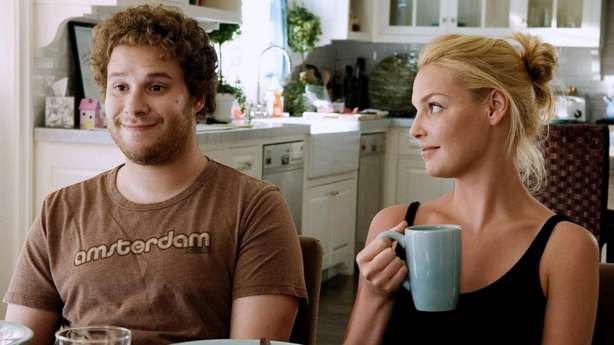 In April, Heigl opened up about her controversial comments in a radio interview with Howard Stern, during which she recalled an awkward encounter with Rogen and his production partner Evan Goldberg a couple of years after the Vanity Fair article was published.

"It was an immature, dumb-a** moment," she continued. 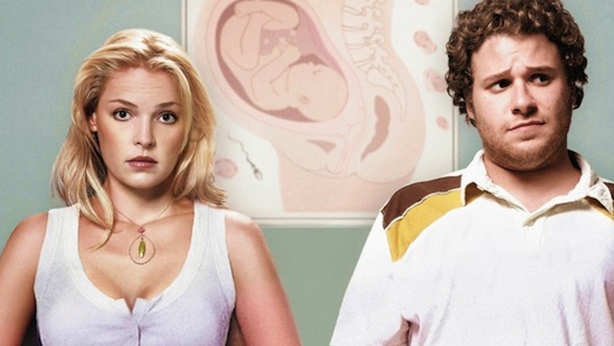 Heigl revealed she never attempted to make amends with Rogen directly but says she was embarrassed by the way the events unfolded.

She continued, "I did it (apologised) publicly instead, and kind of tried to say, 'Look, this was not what I meant, this was an incredible experience for me and they were incredibly good to me on this movie so I did not mean to s**t on them at all,' but I thought about writing a note."

"I feel embarrassed. I don't want it to feel insincere on any level," she added.

Knocked Up follows the repercussions of a drunken one-night stand between a slacker and a just-promoted media personality that results in an unintended pregnancy.