There's no outrage like a scorned boyband fan. The first official teaser for Christopher Nolan's World War Two epic, Dunkirk, has dropped but fans of One Direction star Harry Styles have been more exercised over his absence from the clip than say the sweeping cinematography or sense of foreboding dread featured in the video.

The big budget movie is the first feature film role for Styles and also features a number of big name stars including Irish actors Cillian Murphy and Barry Keoghan alongside the likes of Tom Hardy, Mark Rylance and Kenneth Branagh. And guess what? None of them appear in the teaser either.

Fans of Styles have expressed their disappointment over his absence from the long-awaited announcement video on social media, while some social media users think the whole saga is beyond ridiculous.

One fan asked: "Is it just me or was anyone else looking for Harry Styles during the #Dunkirk trailer?"

Another wrote: "But where is Harry Styles? I cannot be the only one mad about this #Dunkirk."

#dunkirk searching for Harry In the trailer like ..... pic.twitter.com/VK69IWFluf

People should appreciate the history of the movie, not just go see it for Harry Styles. Idiots 😴 #Dunkirk

Nolan's latest big-screen venture tells the story of one of the most famous battles of the war, involving the evacuation of Allied Forces from the French town's beaches during late May and early June 1940.

Shooting on Dunkirk began in May using many of the real locations of the true-life events, which form the background for the story. Warner Bros. Pictures has slated the film for a July 21, 2017 release. 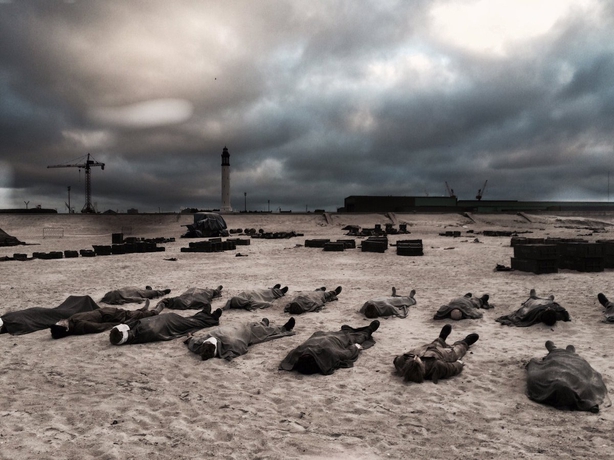 The evacuation of Dunkirk in June 1940 saw nearly 340,000 British troops escaping from the beaches of Northern France where they suffered heavy casualties from the advancing German army.

A recreation of the evacuation - filmed entirely in one take - was one of the set pieces of Joe Wright's 2007 adaptation of Ian McEwan's novel Atonement. 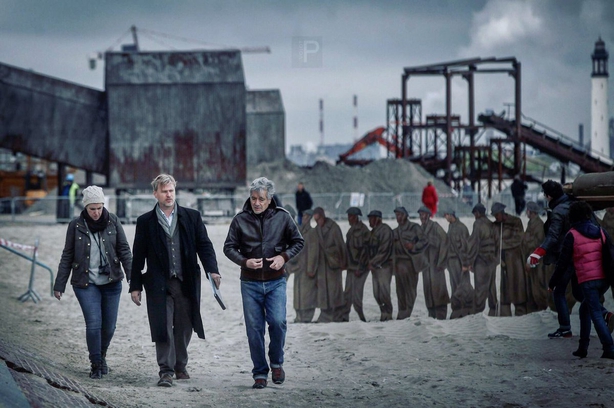