The latest Kanye West video for the song Wolves is drenched in dark glitz and glamour and features Kim Kardashain and Cindy Crawford.

The video was created in association with fashion power house, Balmain. Talking to Vogue, Balmain creative director Oliver Rousteing recalled how he pitched the idea. "I called Kanye and I said, 'I would love to create a campaign around your music, your lyrics, and your aesthetic'.

Seven minutes long, West's Wolves vid plays with a catwalk theme, and features close-up shots of multiple anonymous hands on Kim’s face and body, as tears trickle down her cheeks. 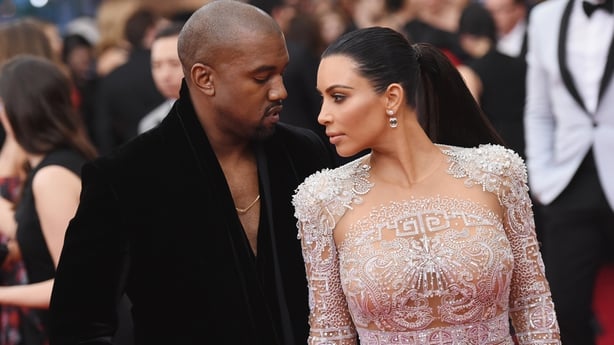 Since it's release the video has received mixed reaction from audiences:

@Travon a Balmain ad wow this is the absolute pinnacle of the music industry, greatest to ever do it

For someone who's supposed to be creative and cutting edge...Kanye West makes some seriously bad music videos  #Wolves

His Walt disney of our generation @travon @thollarmlambo