The Early Years - 1965-1972 goes on sale November 11 and will feature 27 CDs covering rare outtakes and live performances from the band's early years.

The box set will include more than 20 songs that have not been previously released, although many have appeared as bootlegs as the band frequently played obscure material in concert. 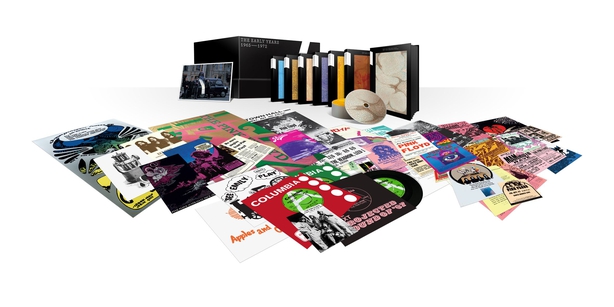 Among the tracks is the abrasively psychedelic Vegetable Man. The 1967 song was written by founding member Syd Barrett, who left the band soon afterward as he struggled with mental illness.

Pink Floyd never released Vegetable Man but the song has persevered both in bootlegs and cover versions, including one by Scottish noise rockers The Jesus and Mary Chain.

Pink Floyd manager Peter Jenner has said that bassist Roger Waters resisted releasing the song, seeing it as too dark and unfinished, like a "psychological flashing" from Barrett. 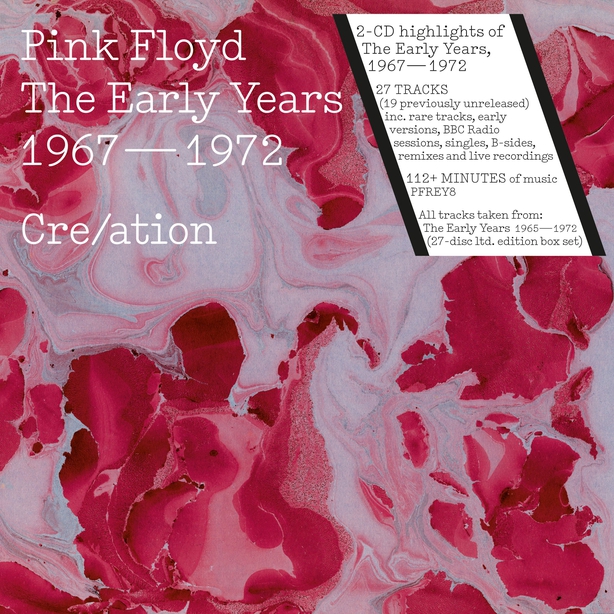 Waters left the band amid acrimony in 1985 and has repeatedly said he has nothing more to do with Pink Floyd. The band, led by David Gilmour, released what it said would be its final album, The Endless River in 2014 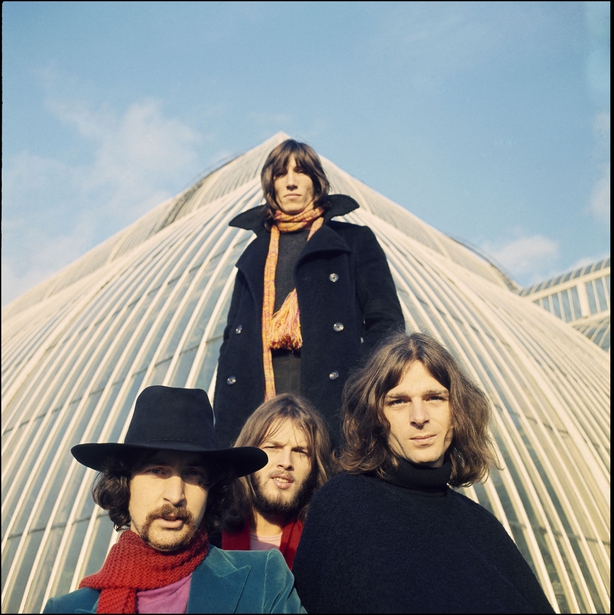 The box set - which also includes seven accompanying books, of which six will go on sale separately in 2017 - does not cover the peak of Pink Floyd's fame.

1973's The Dark Side of the Moon, inspired in part by Barrett's mental health issues, remains one of the top-selling albums of all time with around 45 million sold worldwide.

Pink Floyd's 1979 album The Wall often makes lists of the greatest albums ever, with the double-length work creating a rock opera that delves into the theme of personal isolation.