Following reports that he would play a concert at Pairc Ui Chaoimh in Cork next year, Garth Brooks says he has no plans to play the Leeside venue.

A statement released by the country singer's spokesperson on Thursday evening said: “We know of no such plans on his schedule.”

Earlier on Thursday, Lord Mayor of Cork, Des Cahill, had said he was "very confident" that the country music star would perform an open air concert in the city in 2017.

Speaking on Cork's Red FM, Mayor Cahill said sources had told him that talks were underway to bring 54-year-old Brooks to town for gigs in Pairc Ui Chaoimh.

He also claimed that Adele would play the same venue next summer.

The stadium is currently undergoing a €70 million refurbishment project and will be open for business again in January with an expanded capacity of 33,000. 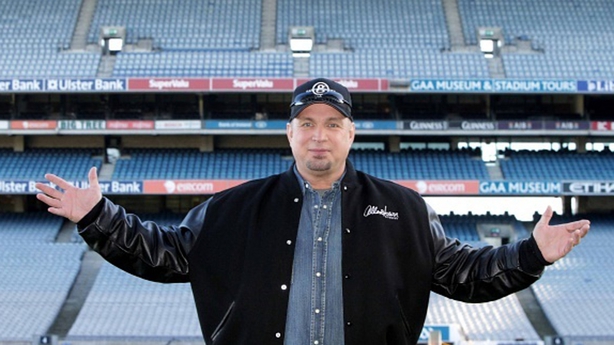 Peter Aiken, the promoter behind the original plan to bring Brooks to Croke Park for five nights in 2014, had said he was 'unaware' of any talks for a Cork gig.

Two years ago, five concerts by Brooks at Croke Park had to be cancelled as a license could not be obtained for all of the shows. When only three concerts were given the go-ahead, the singer decided to pull the entire event.

Meanwhile, betting has been suspended on Adele following in Beyoncé and Bruce Springsteen's footsteps to play a gig at Croke Park next summer after she was cut at 1/3 favourite to play the venue.

A spokesperson for BoyleSports said: "Our traders smelt a rat after we were bombarded with bets on Adele on Thursday morning. Despite cutting the price into 1/3 punters couldn’t get enough and if Adele is confirmed to play Croke Park in 2017, we are going to be “Rolling in the Deep”. 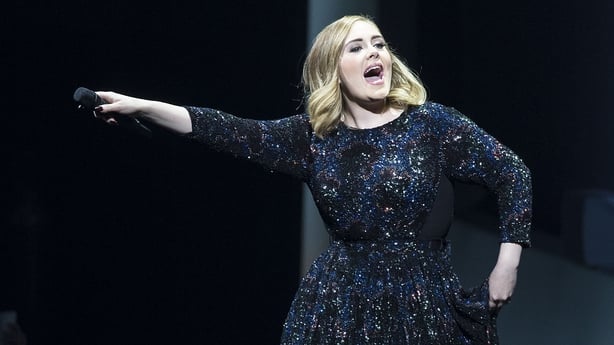 Could Adele be saying hello to Cork next year?

“Rumours had already circulated on Thursday about Adele playing Páirc Uí Chaoimh in Cork next year but it certainly now looks like she is set to take to the stage in GAA headquarters next year.”

Ireland reacts to Garthgate back in 2014

Pairc Ui Chaoimh has previously proven itself as a concert venue over the years. An all-conquering U2 played there on the final show on the European leg of the Joshua Tree Tour in August 1987. In July 1988, Michael Jackson performed at the stadium twice as part of his Bad World Tour, with a combined attendance of 110,000. 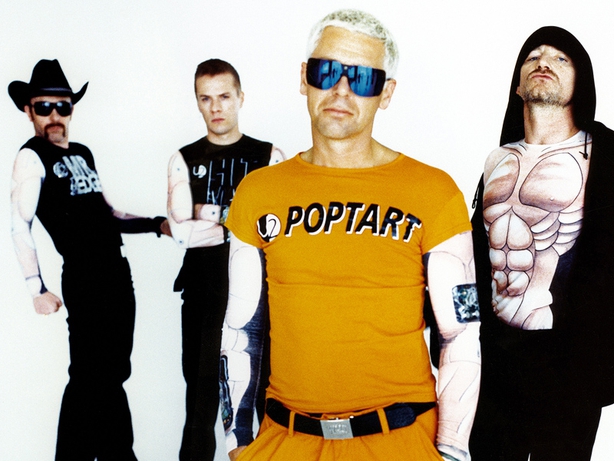 In July 1990, Páirc Uí Chaoimh hosted Prince's first ever Irish show, as part of his Nude Tour. U2 returned to the stadium in August 1993 for their ZooTv Tour and 1995 saw the Féile Festival move from Semple Stadium in Thurles to Páirc Uí Chaoimh for one year, with a line-up including Ash, The Stone Roses, Paul Weller and Kylie Minogue. 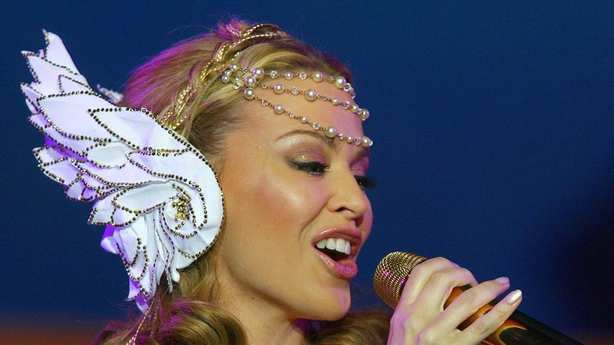 Oasis performed two nights at the stadium in August 1996 following their gigs at Knebworth where they had played to 250,000 people over two nights. Bruce Springsteen and the E Street Band played at the stadium on 18 July 2013.