A trailer announcing the release date of the return of the Gilmore Girls has already been viewed over a million times on YouTube, and even Amy Schumer is getting in on the action.

The US comedy-drama, which originally aired from 2000 to 2007, and followed the lives of single mother Lorelai Gilmore and her daughter, also named Lorelai but who prefers to be called Rory, living in the fictional town of Stars Hollow, Connecticut.

The new clip heralding the return of the show to Netflix this November, sees mum and daughter, Lorelai and Rory, having a chat, in their own idiosyncratic rapid-fire way, about current day matters, including whether or not Amy Schumer would like Lorelai.

After a bit of back and forth, Rory manages to convince her mum that perhaps they wouldn't be the best of friends, given that she doesn't like water sports, like Schumer's other famous pal Jennifer Lawrence.

However, stand-up comedian and actress Schumer was quick to put the matter to rest on Twitter, saying that she would "love" Lorelai.

.@vulture I would love her!

She told Ellen DeGeneres that "There has been something that I have been asked about so, so many times and it hasn't worked out....And literally about an hour and half ago we figured out that I'm gonna go back and do it and I am so excited." 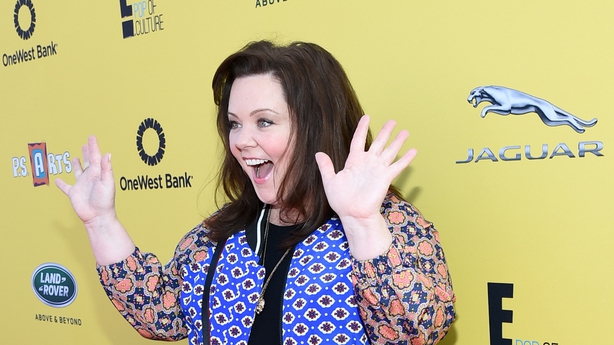 Gilmore Girls: A Year In The Life consists of four 90-minute episodes, each one spanning one season, winter, spring, summer and autumn and will debut on Netflix on November 25.