Kristen Stewart has opened up about her relationship with girlfriend Alicia Cargile saying she is "really in love".

The former Twilight actress, whose high-profile relationship and break-up with co-star Robert Pattinson was tabloid fodder for many years, says she is enjoying being much more open with her current relationship.

In a cover interview with Elle UK, the 26-year-old actress said: "When I was dating a guy I was hiding everything that I did because everything personal felt like it was immediately trivialised, so I didn't like it.

"We were turned into these characters and placed into this ridiculous comic book, and I was like, 'That's mine. You're making my relationship something that it's not.' I didn't like that." 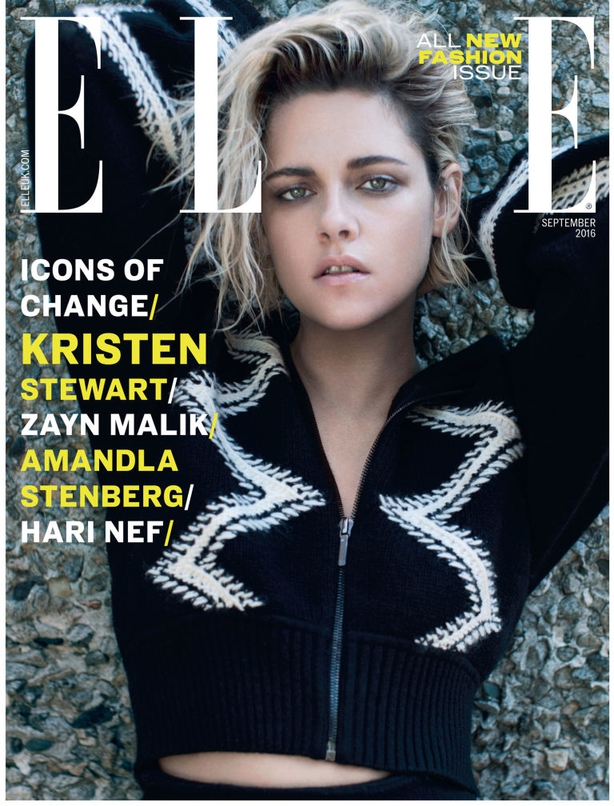 Stewart on the cover of Elle UK's September issue

The American actress, who is starring in Woody Allen's new film Café Society, revealed that things have changed since she started dating Cargile, a visual effects producer.

"But then it changed when I started dating a girl", she explained. "I was like, 'Actually, to hide this provides the implication that I'm not down with it or I'm ashamed of it, so I had to alter how I approached being in public.' It opened my life up and I'm so much happier.

"I think also right now I'm just really in love with my girlfriend. We've broken up a couple of times and gotten back together, and this time I was like, 'Finally, I can feel again'." 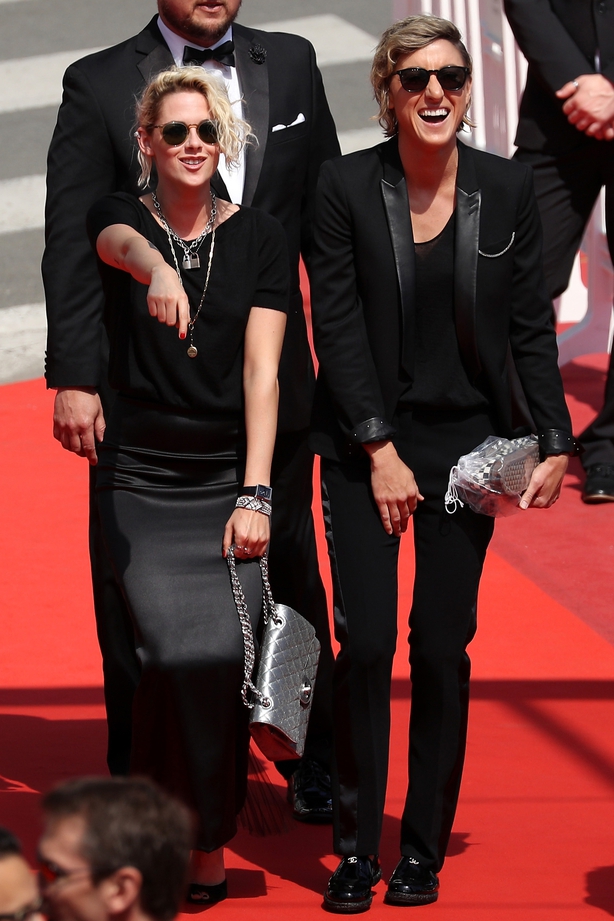 Stewart and Cargile at Cannes

Stewart stars alongside Jesse Eisenberg and Steve Carell in Café Society, which is released in cinemas on September 2.