Fast-rising (and talking) Dublin comedian Al Porter has a rival and it's his 19-year-old brother Nathan who is trying to follow big brother's footsteps and break into comedy.

Speaking to RTÉ Entertainment ahead of his appearance at the Vodafone Comedy Festival at the Iveagh Gardens this weekend, Porter Snr said: "He's not great. Hahaha! And hopefully the young pup isn't going to beat me in becoming the youngest comic ever to sell out Vicar Street, which is still a title I hold onto desperately. 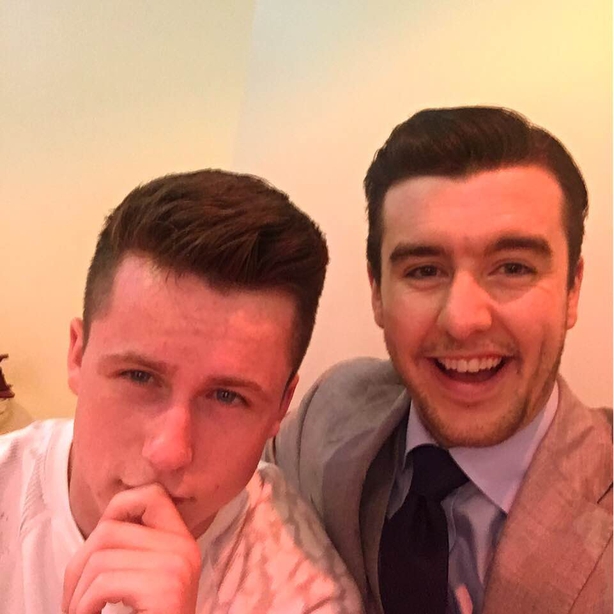 "Ah, Nathan is doing great and I like the jokes I write for him. He's very young-looking, very baby-faced and he always wears black on stage. He looks like the youngest ever bouncer! The poor man is 19 and he looks like he's just done his Junior Cert. I'm very supportive and we'll see how it goes for him."

Check out our video above where we also speak to Mullingar comedian Alison Spittle, who tells us that the trees in RTÉ have a rather curious and, ahem, organic smell (you've been warned!).

There's also a chat with award-winning Kildare funny woman Aisling Bea, who revealed that no, she does not change the names to protect the innocent in her stand-up routine. 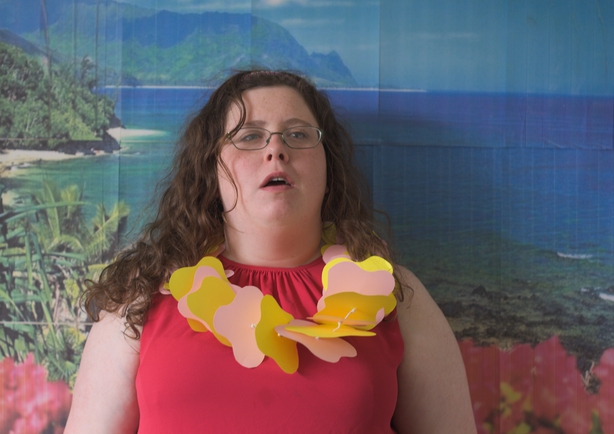 US comedian Bill Burr is the star attraction at this year's festival and Adam Buxton, Aprés Match, Maeve Higgins, Jake & Amir, Sara Pascoe, Abandoman, Joanne McNally and PJ Gallagher are also among the 80-strong line-up for the event, which takes place in four fully-seated venues in the leafy surrounds of Iveagh Gardens. 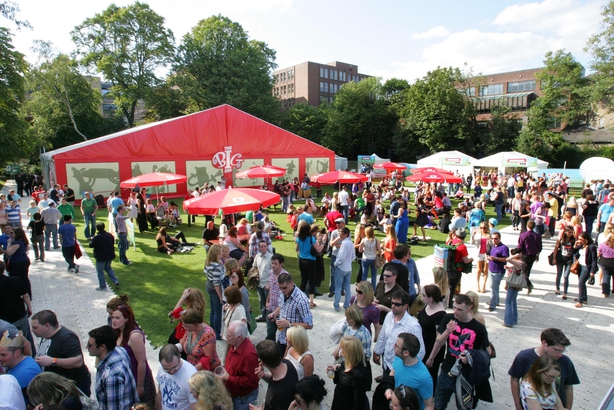 The Vodafone Comedy Festival takes place from July 28 to 31 at Dublin's Iveagh Gardens.