Colm Hayes is to leave 2fm, ten years after he rejoined the station in order to concentrate on work with his media production company.

The weekend radio presenter initially co-presented 2fm's Colm and Jim Jim's Breakfast Show, alongside Jim Nugent after the pair were poached from Dublin station FM104 where they had made a big impact with its breakfast show, The Strawberry Alarm Clock.

After Nugent's departure, Hayes presented a series of talk and phone-in shows for 2fm as well as the evening drivetime show Drive By which he co-presented with comedian Al Porter.

Dubliner Hayes was one of the top ten earners in RTÉ according to the latest figures published by the broadcaster. Back in 2014 he earned €169,992 making him the only contractor to appear in the top earner's list.

Hayes today said that he although he loved working at the station "now is the time to move on." In a statement he referred to the many changes that have recently taken place at the station, which is now targeted at a younger audience.

"Just as 2fm is evolving and changing, so am I. I wish all the team in 2fm the best of luck and I'd like to say thank you to all the people I have worked with in RTÉ over the last ten years", he said.

Dan Healy, the head of RTÉ 2fm, who has overseen the station rebrand, today paid tribute to the presenter and described Hayes as "one of the most outstanding broadcasters in the country" and wished him "continued success" in his career. 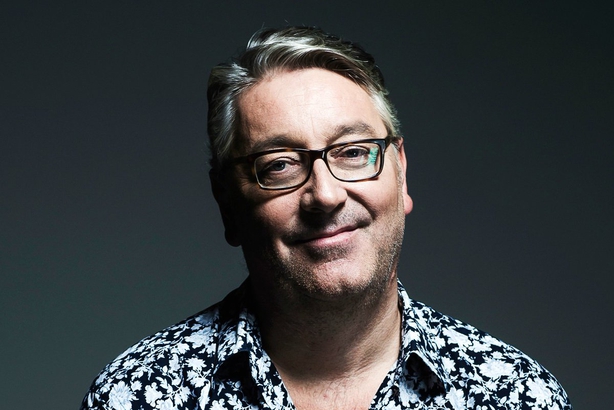