Steven Spielberg has backed Idris Elba to take on the role of James Bond should Daniel Craig retire from the franchise.

Elba has emerged as a fan favourite to play the iconic spy and while he recently suggested that he would be too old to be 007, he has just gotten a major endorsement from Spielberg. 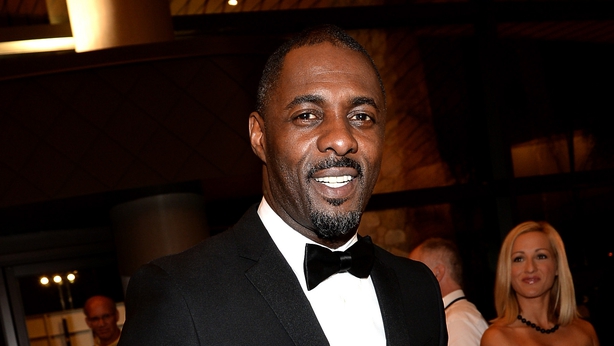 Spielberg went on to reveal his aspirations of sitting in the director's chair for a Bond film, saying he had been turned down by Bond boss Cubby Broccoli twice already.

"After Jaws, which was a huge phenomenal success, I think, 'Hey, people are giving me a final cut now and offering my all kinds of movies...' and the first movie I wanted to make was a Bond film," he said.