As speculation continues about the identity of the next James Bond, Tom Hiddleston has dodged the question about his future plans with skills worthy of a master spy.

The British actor was a guest at Comic-Con in San Diego over the weekend where he was promoting upcoming movies Kong: Skull Island and Thor: Ragnarok, which will see him reprise his villainous role as Loki.

Later in the interview, Deadline's Dominic Patten returned to the subject of Bond, asking Hiddleston if, perhaps, 007 would be his next role after Thor: Ragnarok was completed.

"I never make plans because every time I've tried to make plans life is full of surprises," he replied. "So, I don't know what the picture will look like by the end of this year."

Hiddleston said he was "most grateful" for "the breadth of what I'm allowed to do" as an actor.

"That I can jump around and play Hank Williams and Jonathan Pine, and Captain James Conrad in a Kong movie and then go back to Loki," he continued. "And to have that privilege of playing so many different people and so many different genres is truly everything I've dreamed of."

An official announcement on the new Bond is due in the coming weeks. Kong: Skull Island is due for release on March 10, 2017 with Thor: Ragnarok following on October 27, 2017.

Hiddleston is nominated in the Outstanding Lead Actor in a Miniseries or a Movie category at September's Emmy Awards for his performance in The Night Manager. 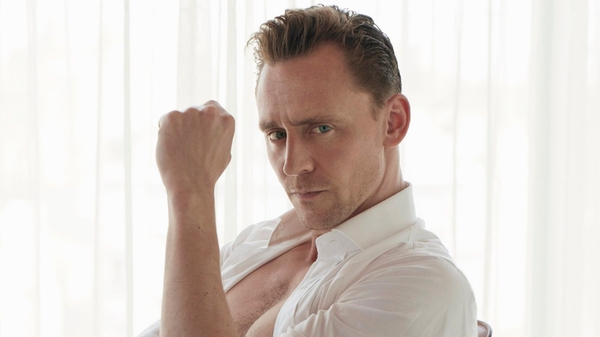