First Lady of the United States Michelle Obama is the next star set to join James Corden on his popular Carpool Karaoke sketch.

In a promo clip posted online, Corden is seen arriving at the White House for a tour, with Obama then getting into the passenger seat.

Obama then revealed she "rarely" gets to listen to music in the car and the only time she sat in the front passenger seat "rocking out" over the course of Barack Obama's presidential term was when one of her daughters was learning to drive.

The preview ends with the pair dancing to Single Ladies by Beyonce, while Missy Elliott's Get Ur Freak On can also be heard during the teaser clip.

Obama is following in the footsteps of music stars such as Stevie Wonder, Adele, Elton John, One Direction, The Red Hot Chili Peppers and Justin Bieber who have all previously appeared on Carpool Karaoke.

The footage, which was recorded last month in Washington, will air on the Late, Late Show in America on Wednesday night. 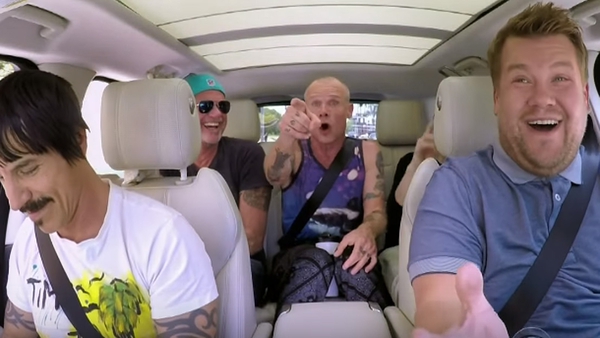