Acclaimed film director Steven Spielberg has admitted that he used to bribe his kids so that they would watch black-and-white movies with him.

Spielberg admitted that he would offer his children, of which he has seven including stepchildren, 10 dollars per film.

Spielberg was speaking at a press conference in London when he told of how “I used to have to pay my kids 10 dollars to watch a black-and-white movie, I would have to bribe them, and 10 dollars was a lot of money then”. 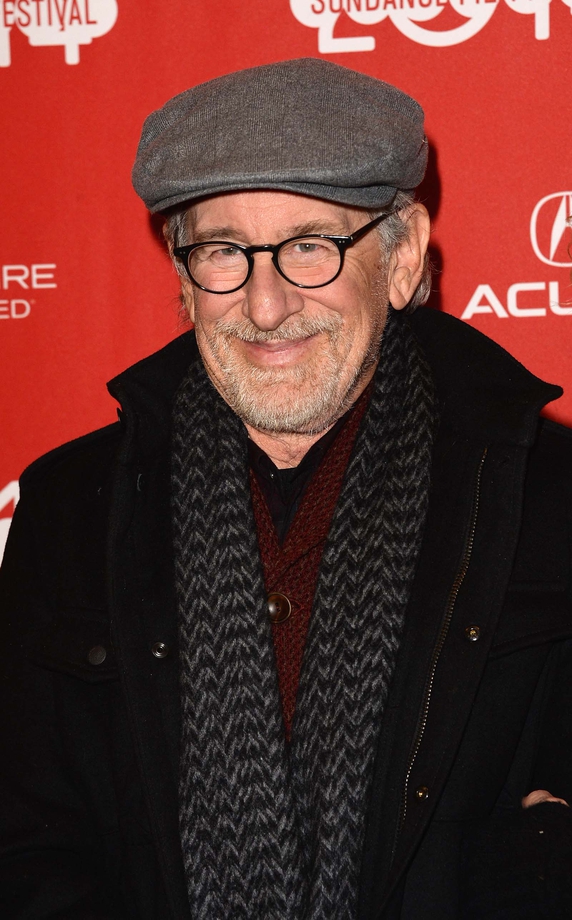 Yet despite the generous bribe, he revealed his children were often not keen to watch old classics with their dad.

The 69 year-old said, “I had a couple of my kids watch the movie, and 20 minutes later they would give me my ten dollars back”.

Spielberg’s latest film comes adapted from the classic old tale of The BFG, and said that he loved to watch old movies as a source of inspiration.

He said, “I’m a very conservative director, I have a lot of ambition about my predecessors, all the geniuses that all of us, whether we know it or not, are working from and upon whose shoulders we stand”.

He said, “my whole love for this medium comes from paying attention to the past and respecting all the movies that have been made over all these years”. 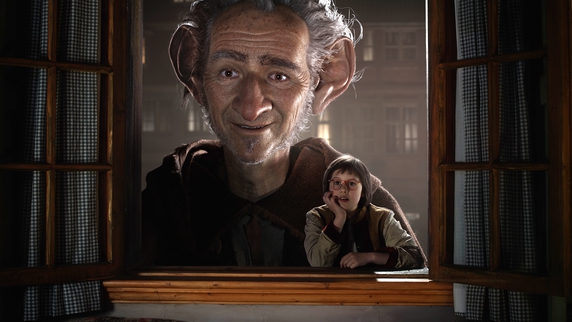 Spielbergs latest offering comes in the form of The BFG

"I speak to film students, and they say, well how do I get a job?

“I say, well it's easy to get a job if you write, because if they buy your script you can insist on directing it, or you can just take your device and just go out and make your own movie”

“But I also say, you need to look at the old films”.

Evidence of Spielberg's appreciation for older classics are found in many of his movies, notably Super 8, which he produced.  The film surrounds a group of children in 1979 attempting to create their own movie from old super 8mm film.

Other Spielberg movies include ET, Jurassic Park, Schindler's List, Jaws and Raiders Of The Lost Ark.