The Rolling Stones' Mick Jagger, who turns 73 later this month, is to be a father for the eighth time.

A spokesman for the star confirmed the singer's girlfriend, American ballerina Melanie Hamrick, is pregnant. 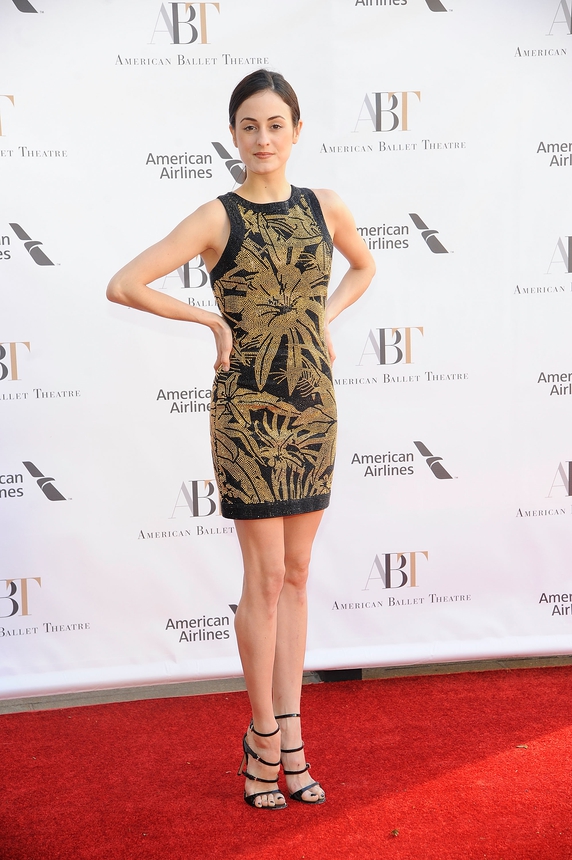 Karis, 45, is Jagger's son from his relationship with Marsha Hunt, while Jade, 44, is his daughter with ex-wife Bianca.

He also has a son, Lucas, aged 17, with Brazilian model Luciana Gimenez. Their brief relationship ended Jagger's 22-year-relationship with Hall, who is now married to Rupert Murdoch.

In May, Jagger's Rolling Stones bandmate Ronnie Wood became a father again at 68 when his wife Sally Humphreys gave birth to twin girls.