Galway has been named European Capital of Culture 2020 at a ceremony in Dublin. Limerick and the 'Three Sisters' region of Kilkenny, Waterford and Wexford had also competed for the title.

Galway receives a prize of €1.5 million from the EU and will jointly hold the Capital of Culture honour with Rijeka in Croatia.

Speaking to RTÉ Entertainment, Jane Daly, Programme Manager for Galway 2020, said her initial reaction was "Disbelief followed by 'I cannot imagine what we would have done if we hadn't won!'"

"There are 2,000 people on the streets of Galway watching live and they've all done so much - we were here representing them," she continued.

"It's for the city and county of Galway and we're going to deliver the most extraordinary Capital of Culture Europe has ever seen. We've got this!" 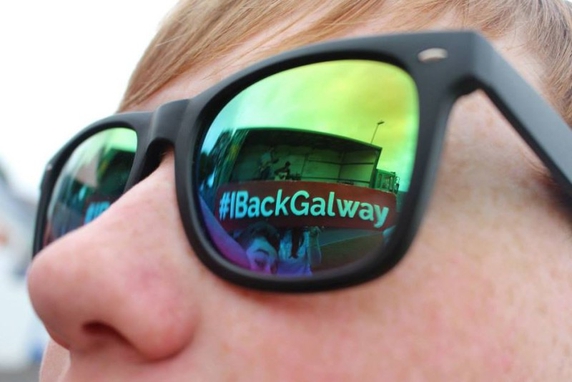 When asked about Galway's preparations ahead of 2020, Daly replied: "We're ready to go! We've already started - we've done nine pilots on some of our projects. Everybody from Druid to Macnas to the music hubs to Athenry 2020, they were just waiting for the green light and now they're ready to go."

In Galway more than two thousand people turned out to hear this afternoon's announcement at a specially erected big screen on Mainguard Street in the city. 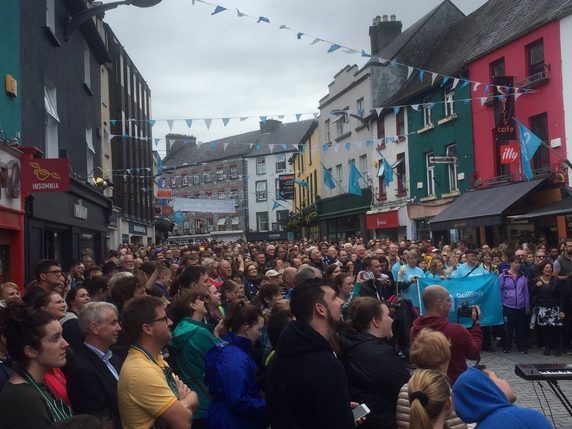 John Crumlish of Galway International Arts Festival described the wait before the eventual announcement as being "like an extended penalty shoot out".  He says the title is a fitting tribute to the wide range of organisations, groups and arts related events around Galway.

The European Capital of Culture was developed in 1985 and has, to date, been awarded to more than 50 cities across the EU, including Dublin in 1991 and Cork in 2005.

A 10-strong judging panel arrived in Ireland last weekend and visited the cities vying to claim the honour. Yesterday the bid teams made presentations to the jury at the National Concert Hall in Dublin, prior to today's announcement at the NCH. 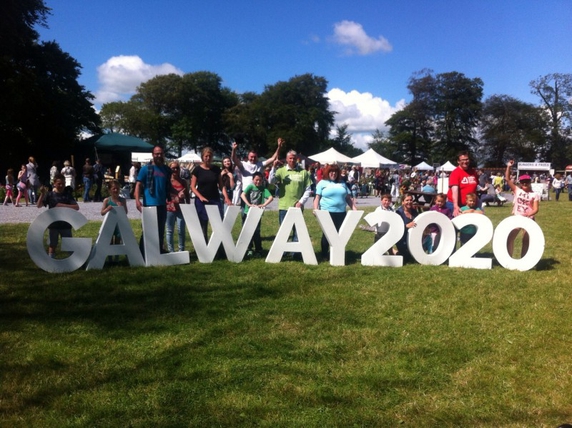 According to a spokesperson for the Galway bid, the judges' visit "couldn’t have gone better". "The judges did a tour of our programme for the City of Culture and met artists and arts providers and visited many of the attractions," they said.

Numerous events had taken place in Galway as part of its bid, including Mundy leading a massive sing-song last month of Galway Girl with along with 15,000 people on Shop Street.

Today the Minister for Arts, Heather Humphreys, said Galway's role as European City of Culture will allow it to showcase the very best the city has to offer and to promote Irish culture.

"The European Capital of Culture will give Galway a wonderful opportunity to showcase its cultural richness. While of course being named European Capital of Culture for 2020 will be a great boost in terms of attracting visitors, it also has the potential to engage and enliven local communities right across Galway in an exciting year of artistic and creative engagement," she said. 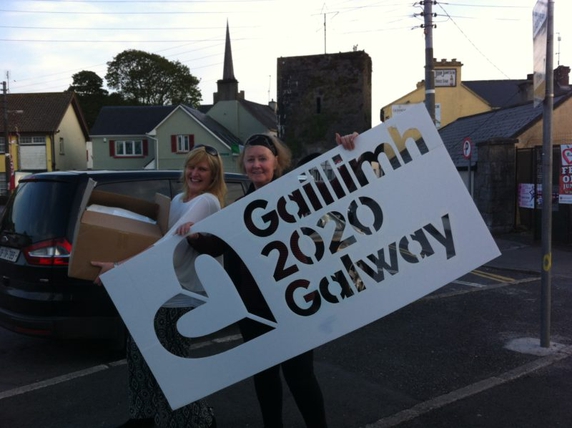