Actress Thandie Newton has opened up about a traumatic experience she had with a director in the early stages of her career.

Newton (43), who has starred in such Hollywood films as Mission Impossible 2, The Pursuit of Happyness and Crash, the latter for which she won a BAFTA, claimed that she was once sexually abused during an audition when first starting out as an actress. 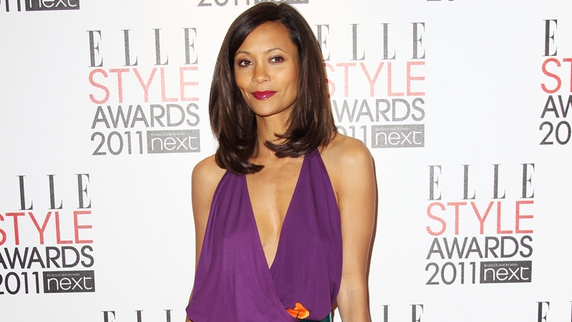 In an interview with W Magazine, Newton recalled the shocking incident which happened when she was just 18-years-old.

She said “a director, on a callback, had a camera shooting up my skirt and asked me to touch my tits and think about the guy making love to me in the scene”.

“I thought, 'OK, this is a little weird', but there was a female casting director in the room and I'd done weird stuff before so I did it”.

Mother-of-three Newton then said that, years later, she was approached by an intoxicated film producer at the Cannes Film Festival.

The producer told her, “Oh, Thandie, I've seen you recently”, before he “lurched away looking really shocked”.

Newton’s husband later asked the producer to explain his remarks, having been left obviously confused by what he had said.

The producer then confessed that the director had been screening Newton’s audition tape for his friends and “they would all get off on it”.

Newton claimed that she was “so naive” during that stage in her career, but is hopeful that her honesty will help save others from going through a similar experience.

She then added “I was so so naive when I started out and I realise now that we have to prepare our kids ... one person will read this and it will stop them getting sexually abused by a director. That's the person I'm interested in”.