Bray man Hozier joins fellow winners One Direction, Lionel Richie and Florence Welch when he picks up the Best International Award at the Silver Clef Awards in London this afternoon.

His new song, Better Love, features on the end credits roll of the upcoming movie The Legend of Tarzan and is tipped to be the breakout track from the film, which stars Alexander Skarsgård as the titular ape man.

The 02 Silver Clef ceremony is being held at the Grosvenor House Hotel in London and will also see One Direction named Best Live Act, having triumphed over the likes of Adele and Ed Sheeran for the accolade despite their 'hiatus' from the music scene.

The Best Live act award is the only Silver Clef chosen by the public and One Direction scored more than 60% of the votes to win the trophy for the second time.

Speaking about their win, One Direction said: "Thank you to all our fans for voting. Our live show is so important and it is amazing for this to be recognised by winning the Ticketmaster best live act award for the second time." 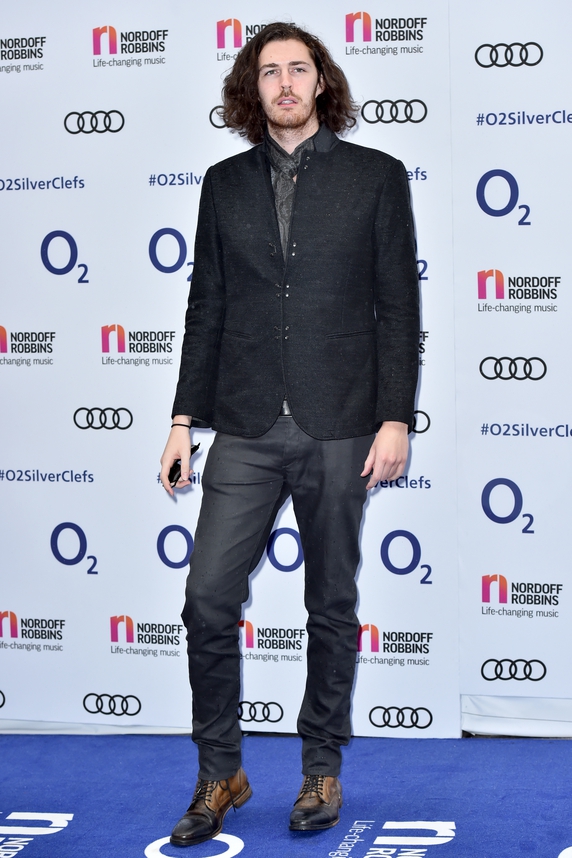 Old trooper Lionel Richie should be the centre of attention at the ceremony when he will be presented with the main 02 Silver Clef Award. 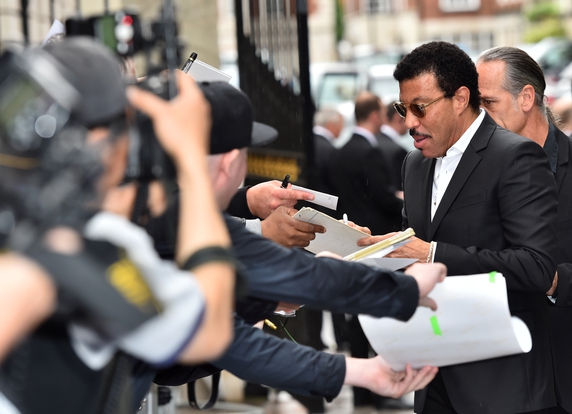 Massive Attack, who played Dublin Olympia earlier this year, will be crowned Best Band, singer Jess Glynne, who plays Dublin's 3Arena this November, will be named Best Newcomer, while cheeky chappy in chief Olly Murs will be named live Best Male, and Florence Welch will be Best Female.

Comeback king Craig David will take home the Innovation Award and ELO front man Jeff Lynne will be given the Icon Award. Andre Rieu will win the classical award.

This year marks the 40th anniversary of the 02 Silver Clef and over the years it has raised nearly £9 million for Nordoff Robbins, which provides music therapy services to adults and children in the UK and abroad.

Previous winners include U2, The Rolling Stones, Paul McCartney, The Who, and Iron Maiden.