RTÉ star Marty Morrissey is right up where he belongs at this year's Glastonbury Festival - on a flag seen flying proudly on Friday night.

Marty's famous face took pride of place among the usual banners and flags at this year's event, which is being attended by 100,000 music fans in Britain.

Best flag of #Glasto2016 so far: @MartyM_RTE in space pic.twitter.com/d8sLZiVrOB

Muse and Foals were among the big names who took to the stage at Glastonbury last night and on Saturday, Adele and Tame Impala will be the big attractions. 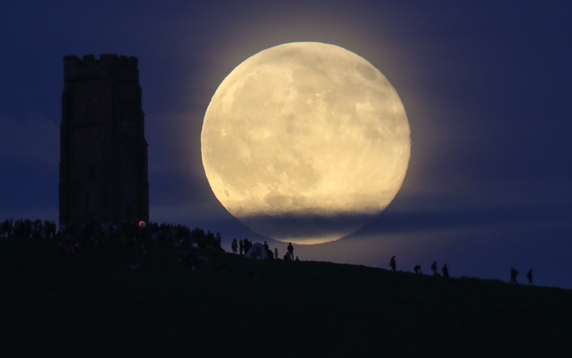 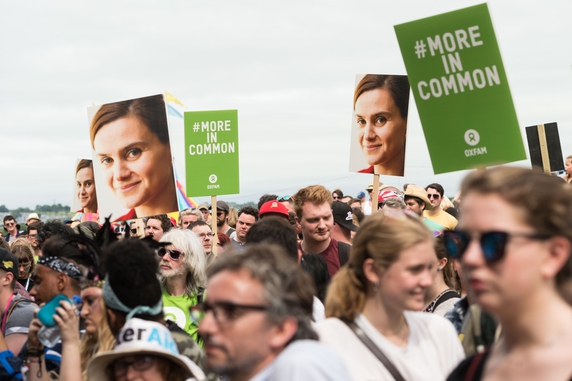 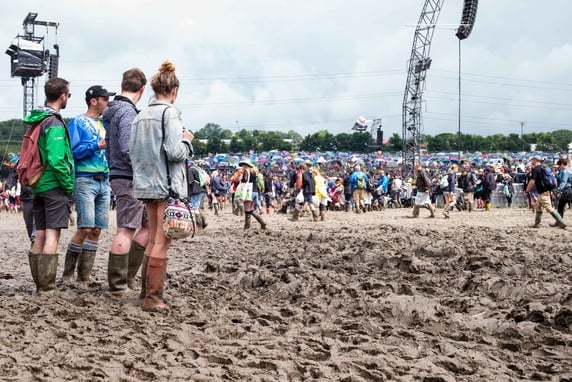 The scene on Saturday at Glastonbury 2016