RTÉ 2fm presenter Jenny Greene has shared more pictures of herself and her wife Kelly Keogh following their wedding at the weekend.

Their wedding took place at Wineport Lodge, Co Westmeath on Friday, with Greene's 2fm co-host Nicky Byrne among family and friends in attendance.

Jenny proposed to Kelly while they were on holidays in Portugal last September. She shared their happy news on Twitter at the time, writing: "She said yes! Over the moon!!" The couple have been together four years. 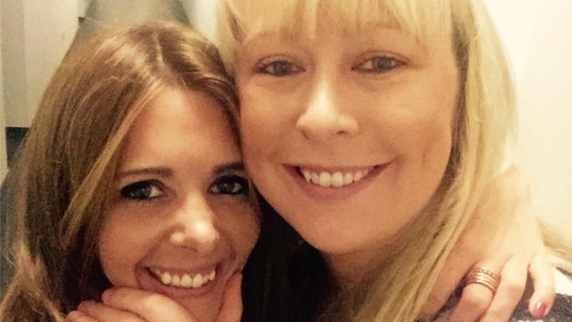 Before May 2015's marriage referendum, the broadcaster spoke about her future plans to the RTÉ Guide and told the magazine she "definitely would" like to wed.

"I'm not saying that if the marriage referendum goes through that we would get engaged the following day, but I would like to know that I can," she said in the interview. 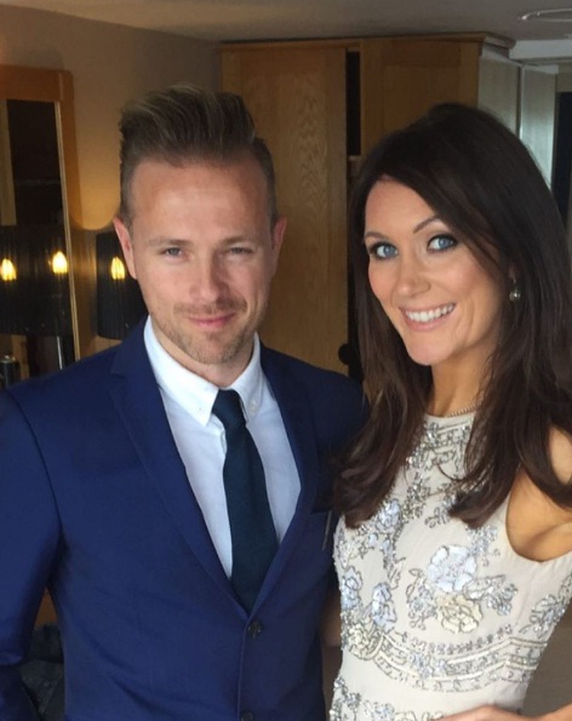 Nicky Byrne and his wife Georgina at the wedding (Pc: Instagram)

Huge congrats to our very own @djjennygreene & her wife Kelly on their wedding day ❤️❤️❤️ pic.twitter.com/HEeVj9E7rz

Jenny also shared a gorgeous photo of herself and her wife Kelly with her followers on Twitter alongside the caption; "Just home from the best weekend of our lives @Wineport_Lodge". And don't they look happy. 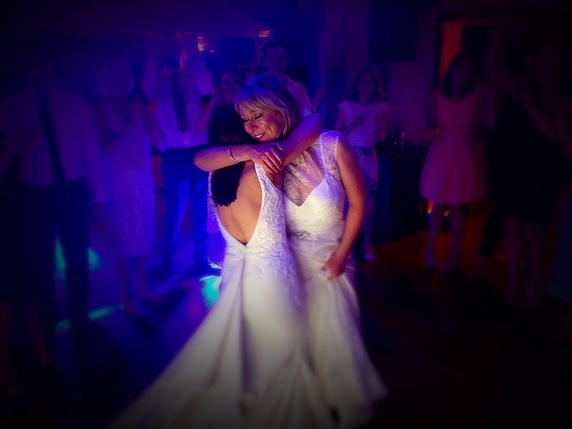 She also shared a pic of herself picking up Cecilia Ahern's new book in the airport as she jetted off on her honeymoon with Kelly. Looks like she nabbed herself the last copy too! 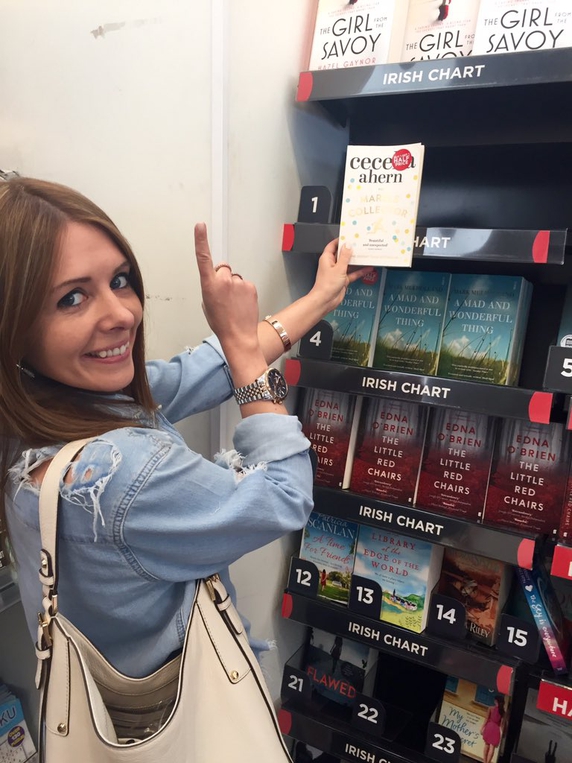