Calvin Harris may want to add some new lyrics to his hit track Under Control after throwing major shade at his former flame Taylor Swift.

The 32-year-old Scottish DJ has accused his ex of manipulating their relationship and controlling the media and revealed he had "no idea what was going on" during their 15 month relationship.

Harris, who Swift reportedly split up with via a phone call, responded to comments on his Instagram account on Thursday, referencing his break up with the pop star and her new romance with Tom Hiddleston.

The summer hitmaker quickly deleted his remarks, but screenshots of his account taken by fans show the musician didn't hold back. When someone asked him if he was jealous of the so-called 'Hiddleswift', Calvin wrote: "Not jealous sir, FREE."

Swift and Hiddleston's relationship was revealed after pictures were published of the pair taking a stroll along the beach and engaging in what appeared to be a tender embrace in Rhode Island.

There was some speculation that the pictures were staged, and Calvin appeared to confirm that as he alleged the 26-year-old Shake it Off singer "controlled the media and this situation.

"I had no idea what was going on. So that kind of makes it a lot worse from my perspective."

Harris also reportedly wrote back to another fan who asked him why he followed the singer only to follow her back a week later.

In now deleted comments, he explained" “I cared too much and then I didn’t care at all. I am a real person remember." 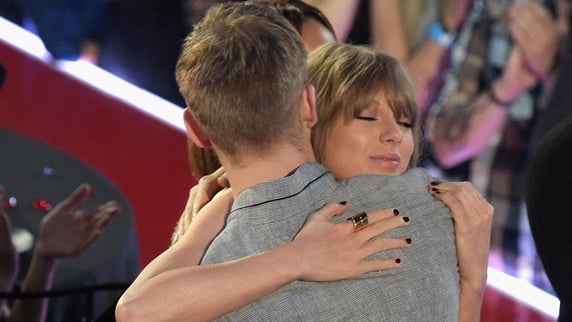 Following his split from Swift, Calvin tweeted that he still had "love and respect" for the Blank Space singer, but he deleted this message and unfollowed her on social media when he found out she had moved on. On Wednesday, Calvin confused fans when he decided to re-follow the her once again.

Asked why he decided to make contact with Swift once again, Harris honestly replied: "I cared too much and then I didn’t care at all. I am a real person remember."

Another of his remarks appeared to confirm that it was Taylor who had finished the relationship, with Harris writing: "Bro I didn’t leave anyone and she’s def not sad. It’s all good." 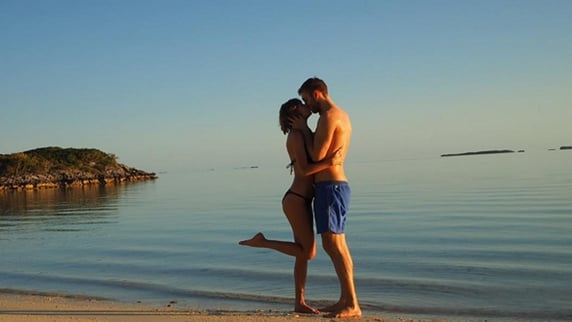 Calvin also responded to  Swift fan account for their post which read, "For all we know Taylor broke up with him to be with another man and this is quite upsetting. I would be hurt by that too. He’s not being mean. He deserves to feel free while he’s single and not feel jealous."

Harris replied: "@butikeepswifting you’re the only smart one at this point."