Caitriona Balfe, the Irish star of the hit time travel romance Outlander, has won her second Saturn Award from the Academy of Science Fiction, Fantasy & Horror Films in the US.

The Monaghan actress was named Best Actress on Television for her performance in Outlander - the second year in a row that she has received the accolade. Outlander also won the Saturn Award for Best Fantasy Television Series at a ceremony in Burbank, California on Wednesday night.

Balfe was Golden Globe-nominated in January for her work in Outlander and was also a winner at the People's Choice Awards. Attention now turns to the Emmy Awards nominations, which will be announced on Thursday July 14. 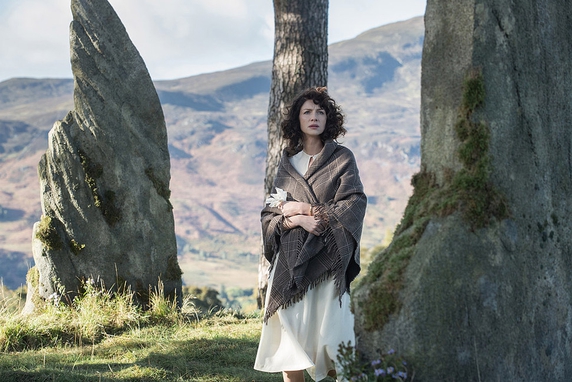 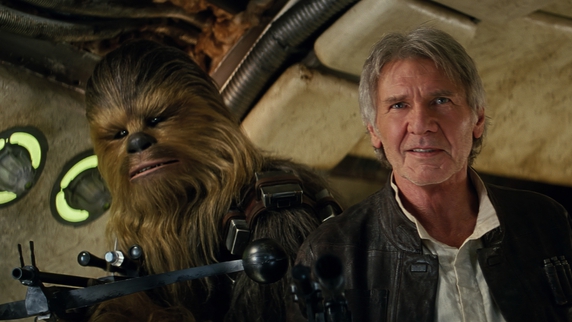 Star Wars: The Force Awakens - Eight wins on the night 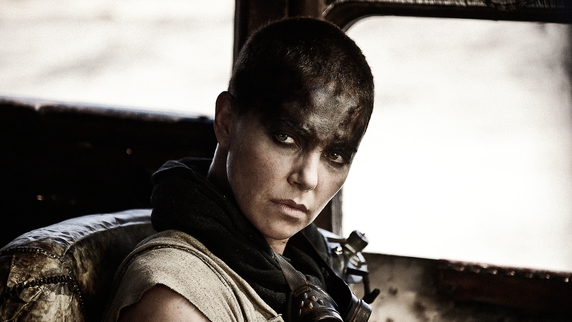