RTÉ Radio has enjoyed another bumper year at the New York Festivals, which celebrates the world's best radio programmes with a haul of 34 awards.

In a ceremony at the Manhattan Penthouse on Monday night, there were 11 wins for RTÉ Radio 1's Documentary on One series, while Drama on One took home seven awards. 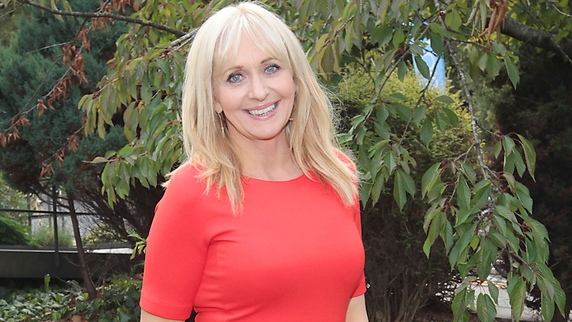 On RTÉ lyric fm, The Lyric Feature series won three awards while Marty in The Morning and Liz Nolan's Lyric Notes were also honoured on the night. 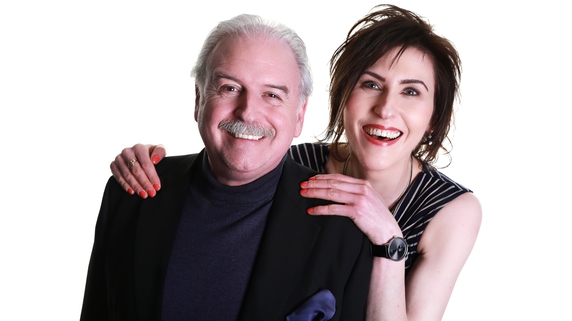 Marty Whelan and Liz Nolan - Among the winners

RTÉ 2FM earned a medal for its new station imaging Sound of the Nation and RTÉjr's CAKE (Culture and Arts for Kids and Everyone) was recognised in the Best Children/Young Adult Program category.

In 2015, RTÉ Radio was named Broadcaster of the Year for the third time at the New York Festivals, with programmes on RTÉ Radio 1 and RTÉ lyric fm winning a further 34 awards, including 23 medals.