Here's what greased the ever turning cogs of social media on Monday . . .

Call it a rare act of chivalry in this benighted age, call it taking one's love of Game of Thrones a (very difficult) step too far, or call it a very funny case of "why the hell not?" But here's a man in the UK donning full body armour and attempting to go about his day.

This will give you a new found respect for all those poor unfortunates who engaged in pitched battle in the bad old days.

Lung-busting London girl Adele proved that Girl Power lives on when she broke into an Impromptu verse of Spice Girls hit Spice Up Your Life on stage in Amsterdam over the weekend. She has previously confessed that the first time she experienced true heartbreak was when the massively successful girl band broke up back in 2000 when she was only 12 years of age. Aw, bless! 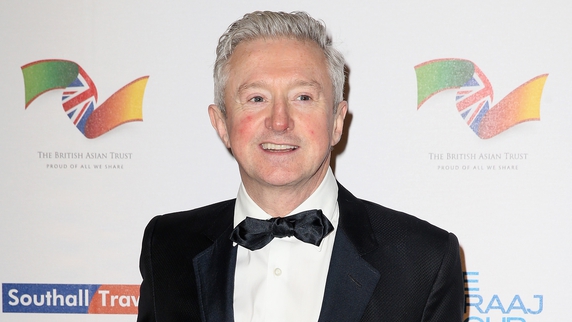 Louis Walsh has long known that the real bread (and circuses) is to be found on da telly but is he about to do to the TV world what he's done to the music industry? That was the question nobody was asking on Monday when Simon Cowell's court jester was rumoured to be starring in Al Porter's new comedy vehicle for SKY TV.

We always knew the talented Master Porter would be hitting UK screens and sure enough he's set to take the Murdoch dollar and host Al Porter In Ireland. And he wants to get Louis involved. “Louis and I are both so gossipy, we got on immediately,” he told the Irish Sun. “So when I came up with a plot about a frustrated karaoke singer trying to get a break, I thought of Louis immediately. 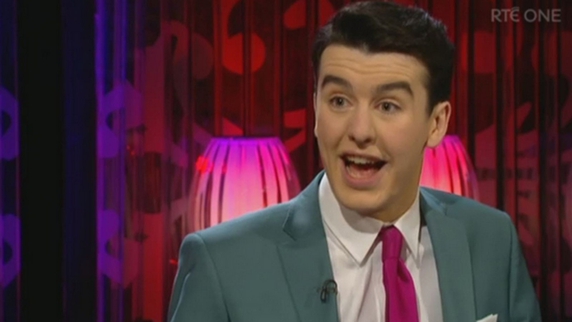 “Everybody makes a laugh out of him where he lives, so my character gets a lot of crank phone calls. But he never expects to get the real Louis Walsh on the line,” he added. “Louis is a great actor. Sure hasn’t he been telling us that Jedward could sing for years?” Boom and, indeed, boom.