The Swedish superstars marked the occasion by throwing a private party in Stockholm, with an exclusive guest list.

Eurovision Song Content screenwriter and director, and fellow Swede, Edward af Sillén caused a major social media ripple when he tweeted a photo of the four band members together on stage.

He wrote: "Wow! Last night history was made. ABBA finally reunited. All 4 on the same stage, singing together." 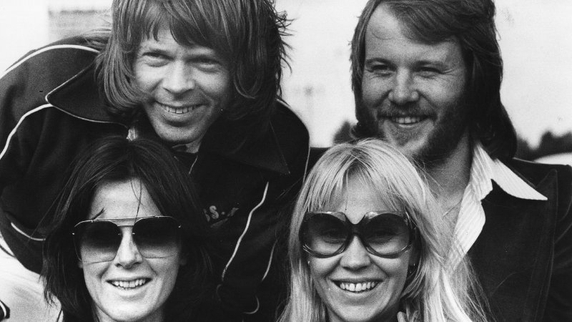 It was 50 years ago on June 5 that Björn Ulvaeus and Benny Andersson met for the first time. Their musical partnership was to result in one of the most successful bands of the 20th Century.

The two pals joined together with ABBA singers - and former wives - Agnetha Fältskog and Anni-Frid Lyngstand, both of whom showed up to the party at 6.15pm and remained until the early hours.

"A lot of emotions. We've made this journey throughout our history. Benny and Björn in particular. It's been very nostalgic."

Wow! Last night history was made:
ABBA finally reunited. All 4 on the same stage, singing together. ??#B&B50years pic.twitter.com/NyLuzWNHaV