Outlander follows married WWII combat nurse Claire Beauchamp played by Balfe, who initially finds herself transported to Scotland in 1743, where she meets up with warrior Jamie Fraser played by Sam Heughan.

Season two, which is currently running on Tuesday night's on RTÉ2, saw the action moving to 18th-century France with the now-pregnant Claire and her husband Jamie.

The third season will be based on author Diana Gabaldon’s Voyager, the third of eight books in the hugely successful Outlander series, while season four will be based on the fourth book, Drums of Autumn so it looks like Caitriona won't be ditching the period costumes anytime soon.

The news comes just after World Outlander Day, which celebrates 25 years since Diana Gabaldon's first novel in the series was published. It seems Caitriona was just as chuffed as fans by the news.

In a statement, Chris Albrecht, the boss of cable channel Starz which makes the series, said: "Outlander is like nothing seen before on television. 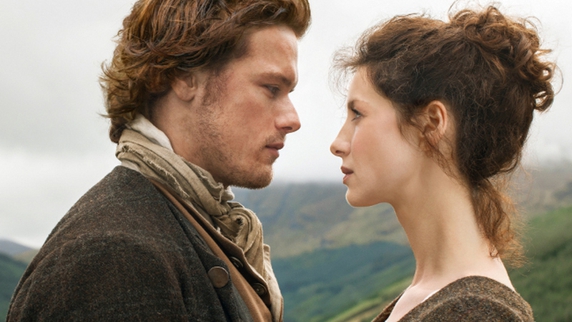 "From its depiction of a truly powerful female lead character, to the devastating decimation of the Highlander way of life, to what is a rarely seen genuine and timeless love story, it is a show that not only transports the viewer, but inspires the passion and admiration of its fans."

The development caps a great year for the Monaghan actress. Earlier this year she won a best actress award at the People's Choice Awards for Favourite Sci-Fi/Fantasy TV Actress for Outlander and she was also nominated for a Golden Globe Award. 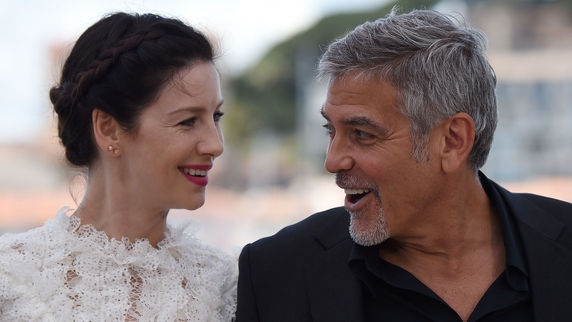 She's also currently starring alongside George Clooney and Julia Roberts in the blockbuster thriller, Money Monster, which was directed by Jodie Foster. She plays Diane Lester, the chief communications officer of IBIS, a company whose stocks have just plummeted after being endorsed by a showy cable TV host played by Clooney.

Balfe recently revealed that she was "teased quite a bit" by her famous co-stars on the set as much of her interaction in the movie with them was remote as she was an on-air contributor to Clooney's show.

"They could see me and hear me, but I could only hear them, and so they were teasing me quite a bit," she said.

Outlander is on RTÉ2 on Tuesdays at 11pm.