John Carney has publicly apologised to Keira Knightley for the "petty, mean and hurtful" remarks he made about working with the actress on his 2013 film Begin Again.

The negative comments, which criticised the British actress's performance in the film, had garnered much attention among Knightley's fans, former colleagues and the media.

Now, the Irish director has issued a grovelling apology to the actress. He tweeted the message: "From a director who feels like a complete idiot", along with a lengthy note explaining the comments. 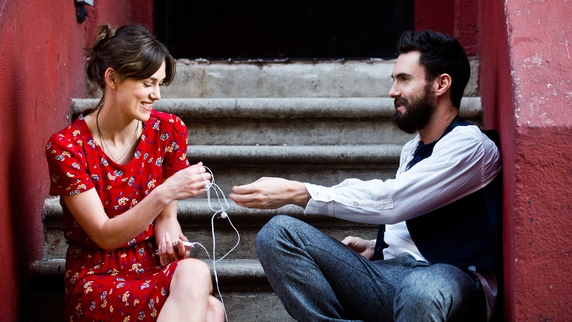 The note read. "Recently, in a phone interview, the conversation turned to a discussion about a past film, Begin Again, starring Keira Knightley.

"I said a number of things about Keira which were petty, mean and hurtful. I'm ashamed of myself that I could say such things and I've been trying to account for what they say about me.

"In trying to pick holes in my own work, I ended up blaming someone else. That's not only bad directing, that's shoddy behaviour that I am not in any way proud. It's arrogant and disrespectful. Keira was nothing but professional and dedicated during that film and she contributed hugely to its success."

He added: "I wrote to Keira personally to apologise, but I wanted to publicly, and unreservedly apologise to her fans and friends and anyone who I have offended. It's not something that I could ever justify, and will never repeat."

From a director who feels like a complete idiot. pic.twitter.com/vfO8m4U2Hl

Carney got himself in hot water on both sides of the Atlantic when he told the London Independent that he would "never make a film with supermodels again" and was glad to have filmed his latest movie Sing Street in Ireland as he was "a bit disenchanted with working with certain movie stars".

He told the reporter: "Keira has an entourage that follow her everywhere so it's very hard to get any real work done.

"I think the real problem was that Keira wasn't a singer and wasn't a guitar player and it's very hard to make music seem real if it's not with musicians. And I think the audience struggled a little bit with that in Begin Again. 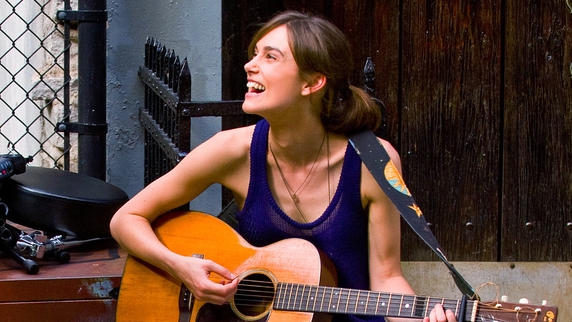 "And as much as I tried to make it work I think that she didn't quite come out as a guitar-playing singer-songwriter."

In the wake of his initial comments, a number of film-makers tweeted their support of Knightley.

Mark Romanek, who directed the London-born star in Never Let Me Go, said: "My experience with #keiraknightley was utterly spectacular on every level. "I have no clue what this guy is talking about. arrogants***head."