According to People, which first broke the story, the 26-year-old Shake It Off star and the 32-year-old Scottish DJ have ended their relationship.

However, one source said that it was ended amicably, saying: "There was no drama. Things just don't work out sometimes. No one cheated."

The couple celebrated their first anniversary in March with a tropical getaway, posting multiple pictures to Instagram. In April, Swift shared a video off herself watching Harris's headline slot at the California music festival Coachella in April.

The same month, Swift gushed to US fashion bible Vogue about her "magical" relationship, saying: "I'm just taking things as they come. I'm in a magical relationship right now. And of course I want it to be ours, and low-key … this is the one thing that's been mine about my personal life." 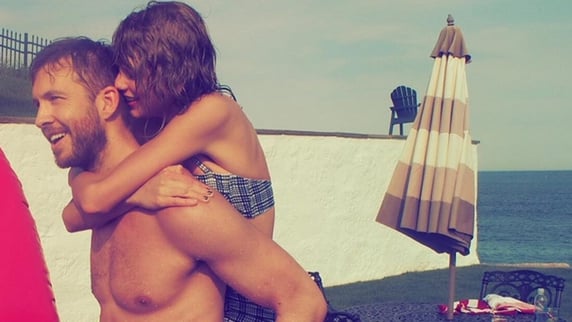 Taylor Swift and Calvin Harris are said to have broken up

Harris was recently forced to cancel a number of gigs after he was involved in a serious car crash in Los Angeles.

Harris, 32, whose real name is Adam Wiles, was a passenger in a Cadillac when the car collided with a Volkswagen Beetle in Coldwater Canyon, near Beverley Hills on May 20.

A statement posted on Harris's Facebook page last week said he was "still recovering" as he pulled out of two Las Vegas shows. He had previously cancelled a performance at the Omnia nightclub in Las Vegas and a headline slot at the Hangout Festival in Alabama following the crash. 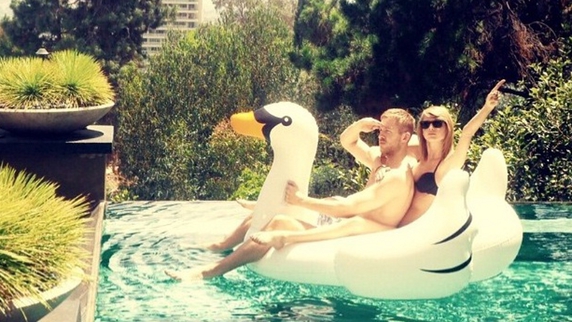 Harris and Swift dated for 15 months