Former X-Factor judge and Pussycat Dolls singer Nicole Scherzinger has reportedly signed a ‘million-pound deal’ to return to the show.

Scherzinger, who left the show back in 2013 following her two year stint as a judge, has been widely tipped to return alongside fellow former judges, Sharon Osbourne and Louis Walsh, in addition to the ever-present Simon Cowell.

She last sat on the judging panel alongside singer Tulisa Contostavlos, Take That’s Gary Barlow and Walsh, and originally left the show to focus on her music career. 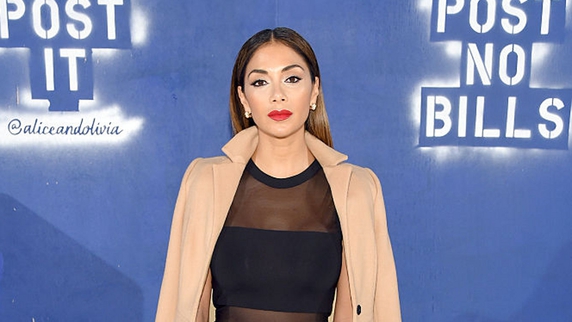 The Sun on Sunday has reported that Scherzinger is set to earn up to £1m, with one source close to the show claiming that, “Simon thinks Nicole is a great asset to the show and is delighted he was able to sign her up, despite the commitments she previously had elsewhere”.

“He wants this year’s show to go back to its best and she is very much part of that plan”.

It is thought the new line-up could be officially announced within days.

The source also said that “Not one of the judges – Nicole, Sharon or Louis – could ever be accused of shying away from an opinion”.

Scherzinger pulled out of her performance in the Broadway production of Cats two weeks ago, after being given the opportunity to come back on Simon Cowell’s talent show.

Her exodus from the production annoyed Andrew Lloyd Webber, who said “A week before we go into rehearsal on Broadway, which luckily I'm not producing, she calls me and tells me she's decided to do X Factor, having agreed to do everything".  She has since been replaced with another X-factor alumni,  Leona Lewis

Scherzinger defended her decision, in saying “I had every intention of doing Cats on Broadway but the contract was never finalised”.