Irish movies Viva and Mammal and a new feature starring Brian Gleeson and Mark O’Halloran are among ten Irish films to be screened at this year’s Edinburgh International Film Festival in June.

Lost in France, a music documentary by Niall McCann which tells the story of Glasgow’s thriving indie scene and features artists such as Mogwai, Arab Strap and The Twilight Sad, will receive its world premiere at the festival. 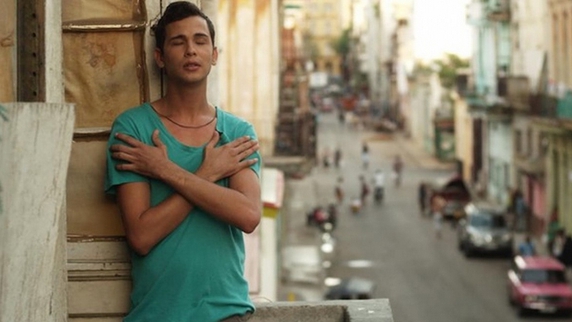 IFTA-winning Irish documentary Mom and Me from His & Hers director Ken Wardrop will also screen at the festival, which is now in its 69th year runs from June 15 to 26.

Mom and Me is described as “a creative documentary that delicately challenges the familiar love story shared between a son and his mother”.

Other Irish titles in this year’s programme include Simon Fitzmaurice’s My Name is Emily, Paddy Breathnach’s Oscar-longlisted Viva and Rebecca Daly’s recent release Mammal as well as the Northern Irish film A Patch of Fog.