Nick Menza, former drummer with the band Megadeth, has died after collapsing on stage at a California concert.

The 51-year old musician is believed to have died following a heart attack during a gig with his band OHM at The Baked Potato, a Los Angeles jazz club.

The club posted 'RIP Nick Menza' on its Facebook page early on Sunday morning. Dave Mustaine, co-founder of Megadeth, was awoken at 4.00am to hear the news. “Tell me this isn’t true,” he wrote on Twitter. 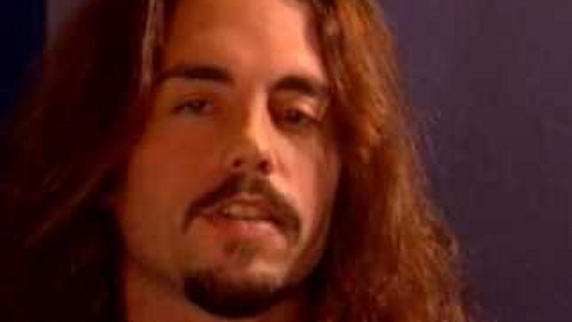 “We all know the great and unique drummer that Nick Menza was, but he was also a trustworthy friend, a hilarious band-mate, as well as a very loving dad, " wrote former Megadeth guitarist Marty Friendman on Facebook." I’m beyond sad, did not see this coming at all. RIP Brother.”

Mike Simpson, who attended the gig, reported that Menza collapsed before the third song in the night's performance. “I was watching his band OHM at the Baked Potato tonight and he collapsed on stage. Paramedics were saying it looked like a heart attack,” he wrote on Facebook.

The son of a jazz musician, Menza played with Megadeth on key 1990s albums, including Rust In Peace, Countdown to Extinction and Youthanasia. He departed the outfit to undergo knee surgery during the 1997 Cryptic Writings tour.