Former Love/Hate star Robert Sheehan is to play the lead role in Mortal, a fantasy adventure that will begin filming in Norway this summer.

US entertainment industry website Deadline.com reports that the film will be directed by Trollhunter's André Øvredal and tells the story of a man who discovers that he has special powers based on Norse mythology.

"My goal is to again bring the amazing Norwegian mythology out to a worldwide audience, this time through a modern, action-oriented character journey," said Øvredal at the Cannes Film Festival, where Mortal is being shopped to distributors.

Sheehan will next be seen on cinema screens in Geostorm, the new space adventure from Independence Day writer Dean Devlin. It is due for release on Friday January 13, 2017. 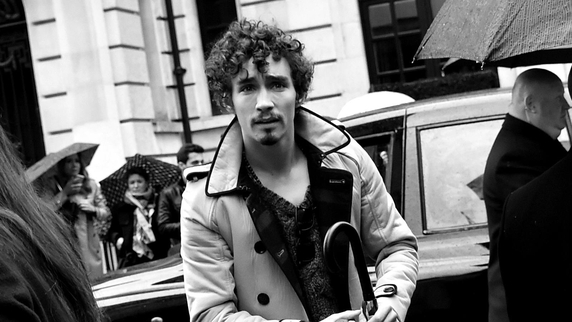 Sheehan - Will be showing his Fortitude later this year

The Laois man is also among the stars of the second series of the Sky Atlantic thriller Fortitude.

The first season of the snow-bound drama, based in the Arctic Circle, was the most expensive British drama ever made and boasted a star-studded cast including Stanley Tucci, Michael Gambon and Sofie Gråbøl from Scandi-noir hit The Killing. 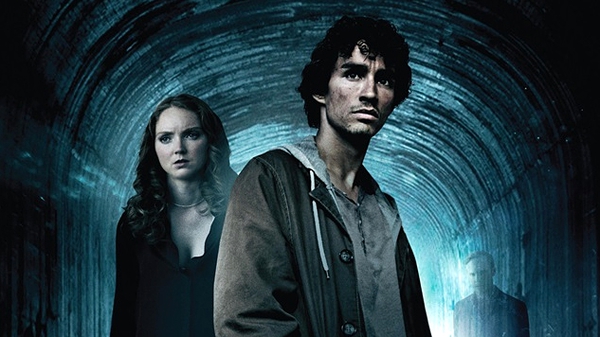