Filming on the next instalment of Star Wars starts today in Donegal, after crews have been at Malin Head for the last few weeks making preparations and building sets including the Millennium Falcon.

Up to 300 members of the cast, crew and film support staff in total are expected to converge on Malin Head this weekend.

Meanwhile Donegal has gone Star Wars mad with some very strange sightings as locals welcome the stars and crew for the biggest film production every filmed in the county. 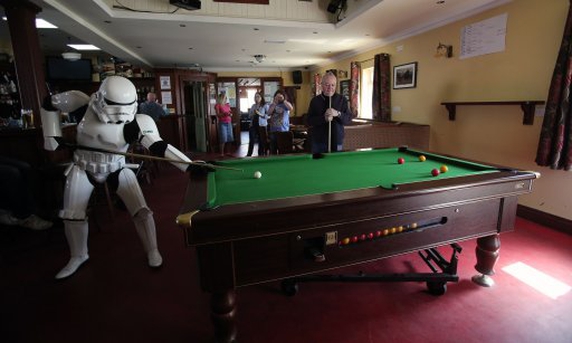 The arrival of the Millennium Falcon in Donegal has resulted in effectively no-flight zones being imposed over film sets by the Irish Aviation Authority over some of the country's most scenic headlands to facilitate the shooting of Episode VIII over the coming weeks. 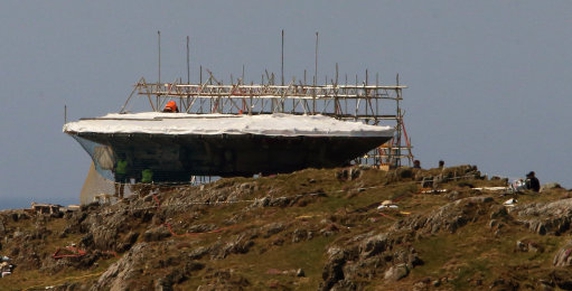 In west Kerry, a 21-day restriction bans flying under 5,000 ft  within a circle of a five mile radius, while shorter restrictions are being put in  place for two and three day periods, for Malin Head, Brow Head in Co Cork, and Loop Head in Co Clare

Ireland has become a popular filming location for the world's favourite film franchise and the closing scenes of Star Wars: The Force Awakens were shot on the Skellig Islands off the coast of Kerry.

During the shoot, Star Wars actor Mark Hamill joined locals and pulled pints in The Bridge Bar in nearby Portmagee as the crew relaxed after a day's work on Skellig. 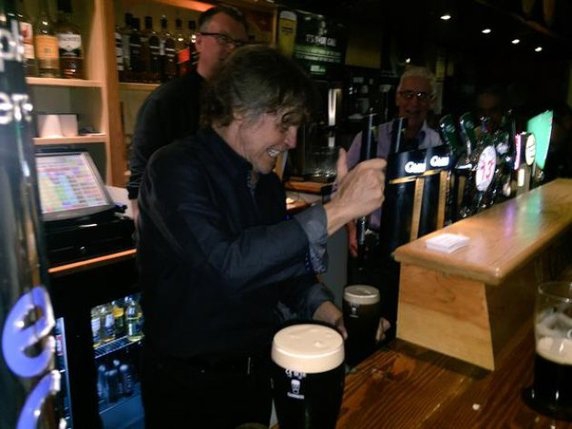 An influx of Star Wars tourists subsequently visited Skellig Michael, and now Donegal will be hoping to cash-in given the enormous global interest in the sci-fi series, with some plenty of antics taking place in the local pubs there too.

Hugh Farren, the owner of Farren's Bar in Malin Head, placed a mural of Yoda on the gable wall of the bar.

He told the BBC that they've been overwhelmed by the number of tourists visiting in recent days.

"Locals are saying now we should have a one-way system - it's that busy. If it's true what they're saying, it's looking like they may come back and it's just fantastic", Hugh said. 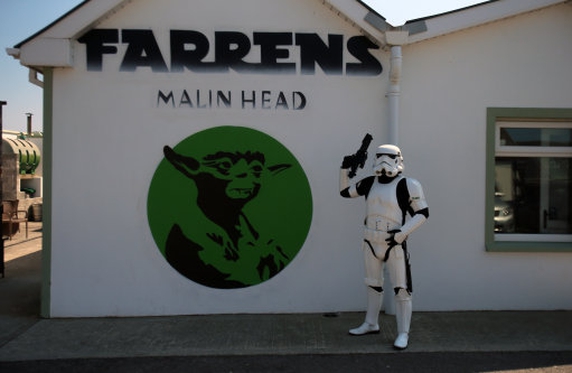 Dropping in for quiet one Pic: Niall Carson/PA Wire

Jim Mullin of Malin Head Community Association told RTÉ earlier this week, "It's incredible, the amount of traffic on the road coming here, up to the most northerly point in Ireland, just to see where it's being made. We can only imagine what it will be like once they start filming here." 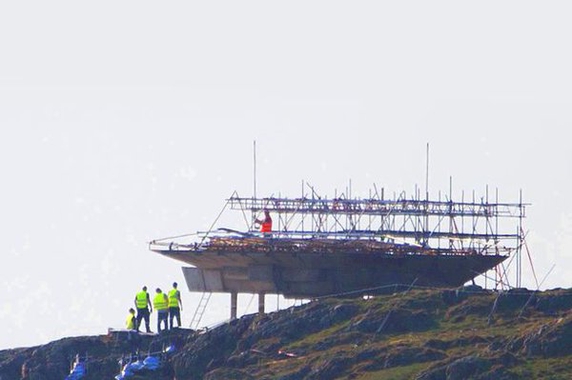 Ronan Doherty of the Seaview Tavern said that they’re expecting a busy weekend. "There have been a right few people about over the last few weeks and I think a lot more are planning on coming up this weekend. 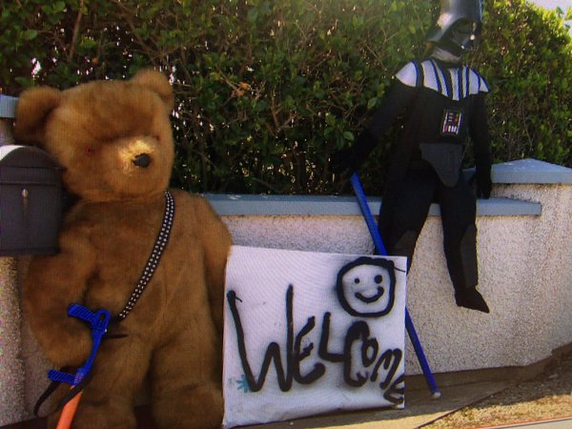 "Because of the road closures, the traffic is being diverted right past us, so that’s an extra bonus.

"Plus a lot of the crew have been coming here, so we think this could well end up being our busiest weekend of the year." 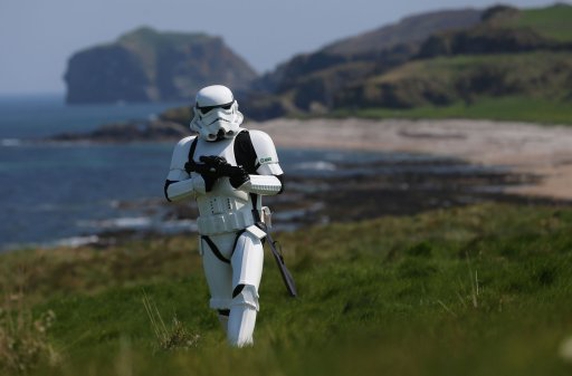