The Hollywood starlet made the admission on the US TV show Watch What Happens Live!, saying she hoped it would make people less interested in their romance.

The Bad Neighbours actress also divulged her thoughts on her boyfriend's famous parents, saying: "He's a great dad, she's a great mother. They genuinely are very good parents; that's what matters most. They made a pretty son."

Brooklyn Beckham has not tried to hide their close relationship, posting an Instagram photo of Moretz sitting in a hotel corridor on May 6 along with the caption: "Late night take out with bae ❤️"

The famous pair first sparked rumours that they were dating back in 2014 when they attended the Teen Choice Awards together. 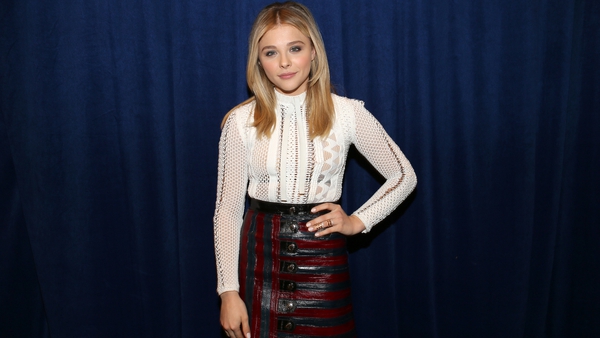