Bob Dylan, Paul McCartney and The Rolling Stones have been confirmed to play The Desert Trip, a new mega music festival from the organisers of Coachella this October.

The Stones and Dylan kick off the first night, with McCartney and Neil Young + Promise of Real taking to the stage on the second night, while The Who and Roger Waters round off the weekend. 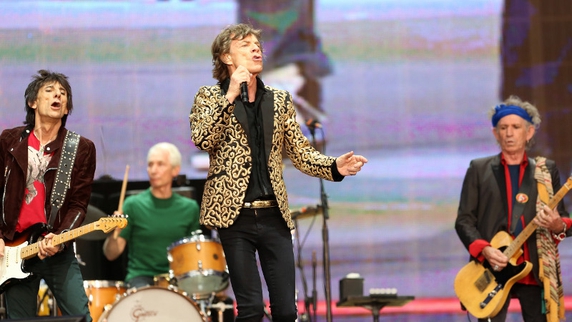 The Desert Trip festival will be held at the same Californian venue as Coachella, and will see the A-list headliners playing full sets starting at sunset, without support acts.

Tickets go on sale on Monday May 9 at 5pm GMT at DesertTrip.com.

The Desert Trip 'mega festival' is confirmed, but which iconic act playing is most popular?! https://t.co/guJZZsfvK3 pic.twitter.com/DHEKTKocuX