Forget about Jimmy Fallon's lip-sync battles - it's all about lip-sync conversations!

On The Tonight Show this week, Jimmy stopped by guest Ariana Grande’s dressing room for some pre-show chit-chat, and the two carry on almost an entire conversation by lip syncing snippets of classic and current pop songs. It’s pretty magical.

The pair shared their hellos and discussed everything from their #ThrowbackThursday Instagram posts to their weekend plans. 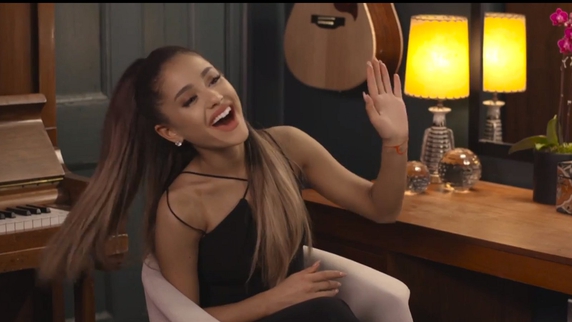 Fallon says he plans to head to Home Depot and hopes to swing from a Chandelier — like Sia. As for Grande? She's going to the beach because, like DNCE says, there's always Cake by the Ocean. 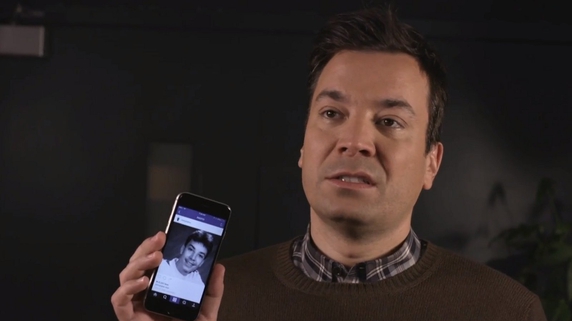 Fallon also managed to slip in a mention of Grande’s new single Dangerous Woman, which she performed at the end of the show.

Grande has really been showing off her impressive comedic talents recently, including an impressive appearance as the host and musical guest on Saturday Night Live back in March.