Rebellion star Charlie Murphy is reuniting with Happy Valley writer-director Sally Wainwright for a new feature-length BBC One drama about sibling writers the Brontës in which she will play the youngest sister, Anne.

To Walk Invisible will tell the story of how Anne, author of the acclaimed novels Agnes Grey and The Tenant of Wildfell Hall, and sisters Emily and Charlotte came from obscurity to become literary icons. 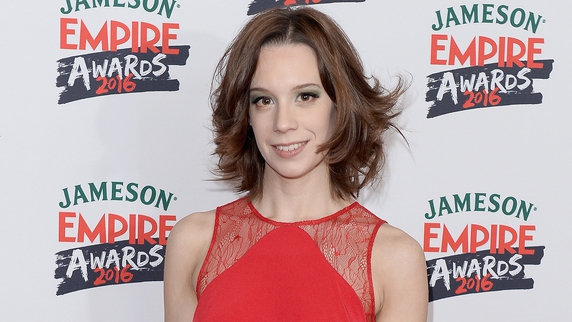 The patriarch of the Brontë family will be played by Games of Thrones actor Jonathan Pryce. Patrick Brontë was born on St Patrick's Day in Co Down in 1777 and changed his surname from either Prunty or Brunty to Brontë. 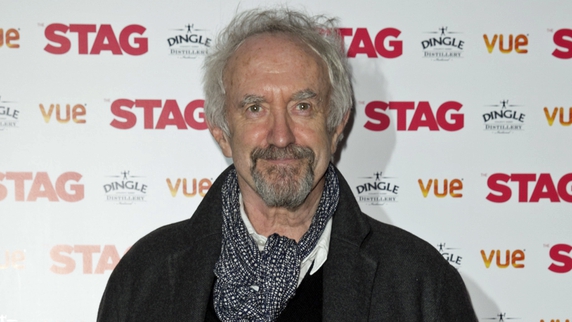 The drama, which will also be directed by Wainwright, will begin filming in Yorkshire next month. The Happy Valley creator said she was honoured to bring the family's story to the screen.

"Something about the lives of these three brilliant, talented Yorkshire women seems to touch people at a very deep level," she said. 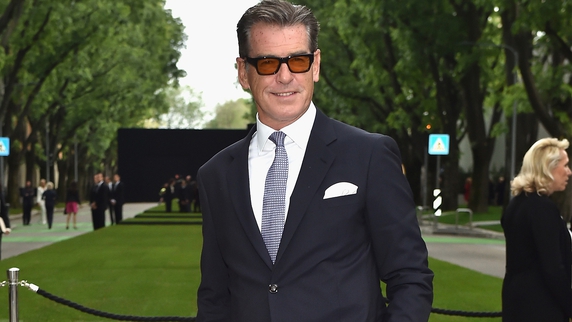 Wexford actress Murphy is due on cinema screens later this year opposite Pierce Brosnan and Jackie Chan in The Foreigner.

The thriller, which is directed by GoldenEye and Casino Royale director Martin Campbell, tells the story of Quan (Chan), a Chinese restaurant owner who is out for revenge after his daughter is killed by dissident republicans in a bombing. Brosnan plays Liam Hennessy, a former IRA man-turned-politician. There are no details on Murphy's character at present. The Foreigner has been filmed in Belfast and London.

Happy Valley continues on RTÉ One on Thursday nights. 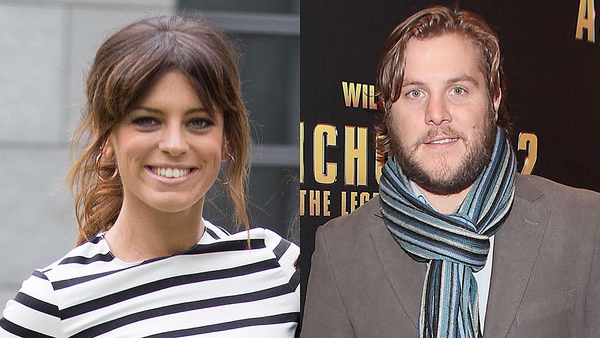