Irish indie maestro Villagers aka Conor O'Brien has been nominated for the prestigious Ivor Novello songwriting Award for songwriting for his third album Darling Arithmetic.

Released a year ago, the follow-up to his Mercury nominated debut Becoming a Jackal and 2013's {Awayland} was written, recorded, produced and mixed by O’Brien at his home in Malahide, Dublin, with O’Brien playing every instrument on the album. 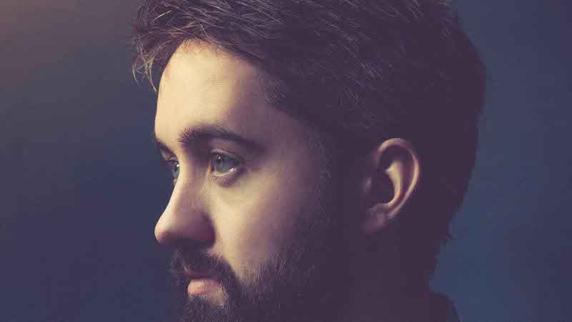 Darling Arithmetic shot straight to number one in the Irish album charts, after its release last April dethroning Hozier's reign at the top.

O'Brien is up against Jamie xx (In Colour) and Supergrass lead vocalist Gaz Coombes (Matador) in the Album category.

Snow Patrol members Gary Lightbody and Jonny McDaid have been nominated for their songwriting work on Ed Sheeran’s song Bloodstream. It is the second nomination for Lightbody - he won the Album Award in 2005 for Snow Patrol's Final Straw.

Presented by the British Academy of Songwriters, Composers and Authors, the awards are highly respected because they are voted for by songwriters and composers.

"The Ivors were created to celebrate the best in British and Irish songwriting and composing ..Congratulations to everyone represented here today," said Ivor Novello Awards chairman Stephen McNeff. 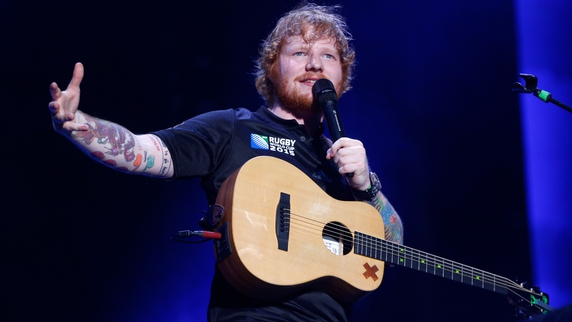 Elsewhere Ed Sheeran and his protégé Jamie Lawson are to go head-to-head after being nominated in the same category, Best Song Musically and Lyrically.

Lawson is nominated for Wasn't Expecting That alongside Sheeran and Rudimental for their collaboration Bloodstream, with Wolf Alice's Bros also in the running.

However, there was some surprise at the exclusion of Adele in this year's Ivor Novello nominations. She failed to win any nominations despite the massive success of her comeback album, 25.

PRS for Music Most Performed Work