They say you can never have too much of a good thing. And assuming you were one of the people who found Avatar very good - and let's face it it was the highest grossing movie of all time - you can now look forward to not three but four sequels.

Director James Cameron had always planned at least three follow-ups to his box office giant, but now says his vision for the sequels has expanded over time.

Initially he had planned just two sequels, but after meeting with a team of screenwriters and designers that number jumped to three, and has now been expanded to four after they decided there was far too much material to squeeze into just two movies. 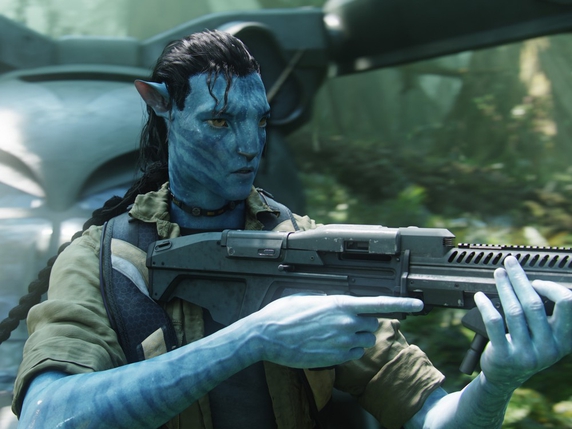 “We have decided to embark on a truly massive cinematic project, making four epic films, each of which stands alone but together forms a complete saga,” he told crowd at CinemaCon in Las Vegas.

“So far, the art I’m seeing, is in pure imagination, really far beyond the first film. It’s going to be a true epic saga.”

"The next time I see you will be on Pandora,” he told the CinemaCon crowd. 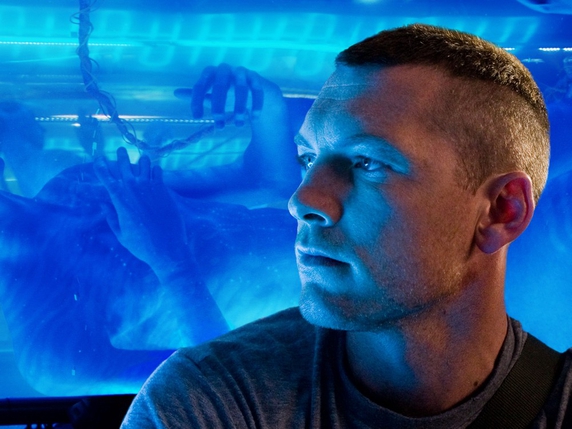