The full-length trailer for The BFG has been unveiled - and it looks like it's captured the magic of Roald Dahl's beloved 1982 book.

Mark Rylance, who won the Best Supporting Actor Oscar in February for his role in Stephen Spielberg's Bridge of Spies, reunites with the renowned director to play the titular role, alongside newcomer Ruby Barnhill as young orphan Sophie.

The trailer sees Rylance's big friendly giant scooping up Sophie in the dead of night from the orphanage she lives in and bringing her on an adventure, but things take a turn for the worse when they fall into the path of angry, man-eating giants.

Rylance is perfectly cast as the benevolent giant, take a look at the trailer below.

The BFG is out in cinemas on July 22. 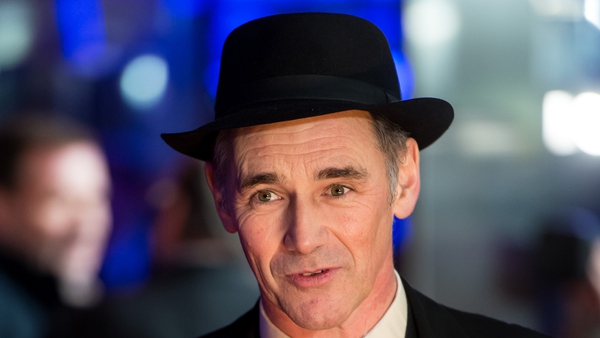