Jennifer Lopez has opened up about her high-profile relationship with Ben Affleck, for which they were affectionately known as 'Bennifer' in the press, saying "there was a genuine love there".

Lopez began dating Affleck after her divorce from backing dancer Chris Judd in 2002, and the actors even went on to become engaged, but they called off their engagement a day before they were set to marry in September 2003 and parted ways in January 2004.

Although they were subject to much media scrutiny, Lopez has now spoken out saying that they were just trying to be a normal couple and that the tabloid headlines created a "lot of pressure". 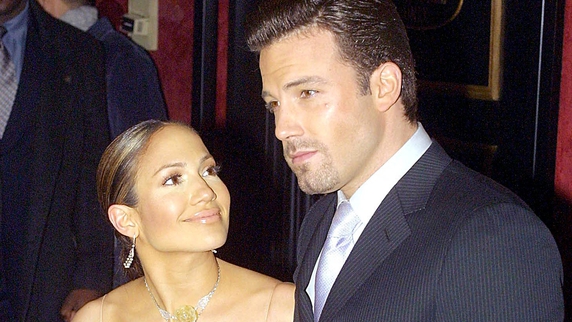 She told People: "We didn't try to have a public relationship. We just happened to be together at the birth of the tabloids, and it was like 'Oh my God.' It was just a lot of pressure."

The 46-year-old actress and singer added that she thought she had found her soulmate in Affleck but later realised the truth, saying: "I felt like..., 'Ok, this is it,' (but) sometimes I feel like what you think people are and how you see them when you love them is different than when they reveal later (sic).

"I think different time different thing, who knows what could've happened, but there was a genuine love there."

Lopez went on to marry singer Marc Anthony, while Affleck married actress Jennifer Garner, and both marriages ended in divorce. 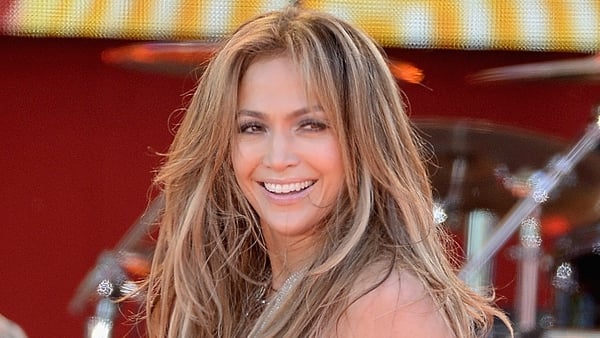