Singers Miley Cyrus and Alicia Keys are to join the mentoring line-up for the US version of The Voice, with current coaches Christina Aguilera and Pharrell Williams leaving the show at the end of the current series.

Cyrus and Keys will be in the red chairs alongside returning coaches Adam Levine of Maroon 5 and country star Blake Shelton when the 11th season airs on US network NBC in the autumn.

"The musical expertise and energy these two incredibly talented women will bring to the show is remarkable," said Paul Telegdy, NBC's President of Alternative and Late-Night Programming.

"We're thrilled that they'll be joining Adam and Blake in what we know will be a magical 11th season."

Both Cyrus and Keys have history with The Voice: the Wrecking Ball singer will be a "key advisor" to all the contestants in the current series from Easter Monday, March 28, while Keys was a mentor in 2014.

It's true! I am going to be the newest judge on Season 11 of The Voice @NBCTheVoice #thevoice 🦄❤️💐 pic.twitter.com/hP5AyHDtdh

RT to welcome #AliciaAndMiley as our new Coaches for Season 11! #TheVoice pic.twitter.com/e08WCDEPU1 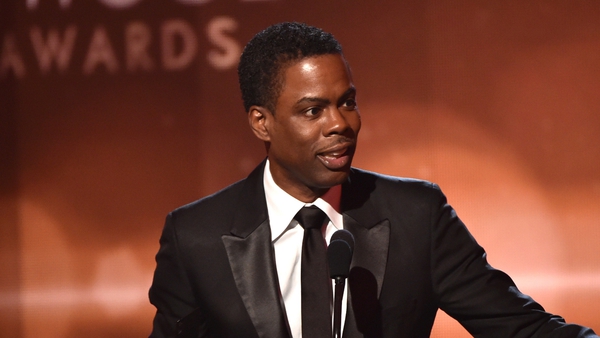 Chris Rock and Alicia Keys to guest on Empire