The BBC's War and Peace star Jack Lowden is to play Morrissey in a new biopic of the Smiths icon-turned-solo-artist.

Steven will chronicle Morrissey's - full name Steven Patrick Morrissey - teenage years before the formation of The Smiths. Principal photography is due to begin next month.

The film will be directed by first-time feature director Mark Gill who was Oscar and BAFTA-nominated for his short film The Voorman Problem. Gill has co-written the script with William Thacker, his co-writer on his other short film, Full Time.

Producer Orian Williams (Control) said Steven will look "inside the young mind of Steven Patrick Morrissey and captures a glimpse of what he observed and channelled in order to give us the future music of his thoughts, not only with The Smiths but his solo work as well".

Leading man Lowden is an Olivier Award-winner for his performance in the 2013 play Ghost. His other credits include the Belfast thriller '71 and Batman director Christopher Nolan's upcoming World War II adventure Dunkirk. 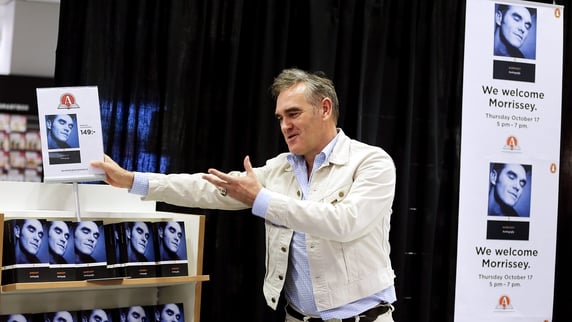 Morrissey himself recounted his early years in his acclaimed 2013 memoir Biography.

The singer made a surprise visit to Dublin on Thursday March 3 and was spotted pulling pints behind the bar in a pub located in his father's old stomping ground of The Liberties.

Morrissey served pints of Guinness in Thomas House, a rockabilly haven on Thomas Street near Christchurch.

His father, Peter, was reared in nearby Fumbally Lane off Clanbrassil Street before moving to Crumlin in the Fifties and then to Manchester where Morrissey was born in 1959. 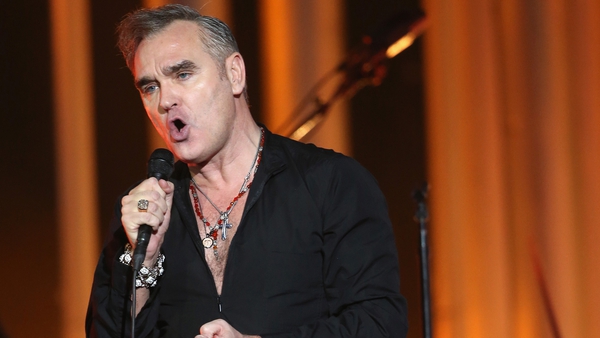 Morrissey claims to have died for nine minutes