RTÉ's top ten stars earned just over €2.6 million between them during 2014, according to figures published by the broadcaster today.

However the broadcaster says it has managed to make significant inroads in reducing the stars' pay and says that the 2014 figures are 40% less than was paid out in 2008.

Ryan Tubridy finds himself back on top after a two-year gap as the best paid presenter, earning just under half a million euro with a package for his television and radio shows worth €495,000. However his pay is down considerably from a high of €752,950 in 2012 - that's a drop of over a quarter of a million euro. 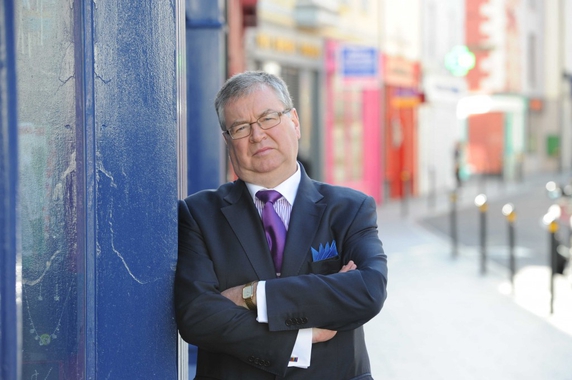 Half of the names in the top ten are contractors including Ryan Tubridy. Another broadcaster who charges RTÉ fees for their work is Joe Duffy who is the second highest paid presenter with €416,893 in 2014. That's up over €100,000 on the previous year when he earned €303,750. 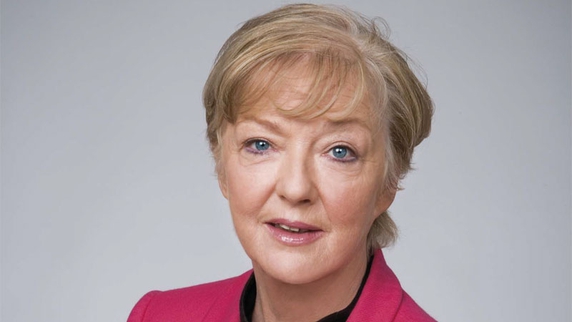 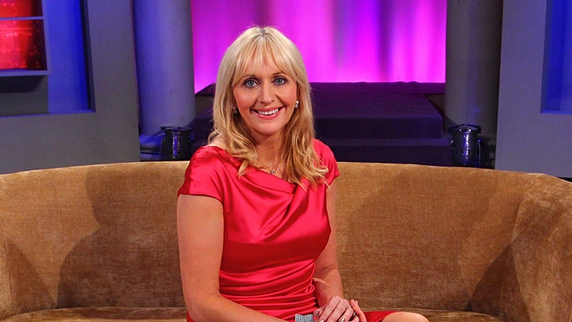 The figures don't include the pay of Ray D'Arcy who rejoined the broadcaster in 2015 from Today FM. 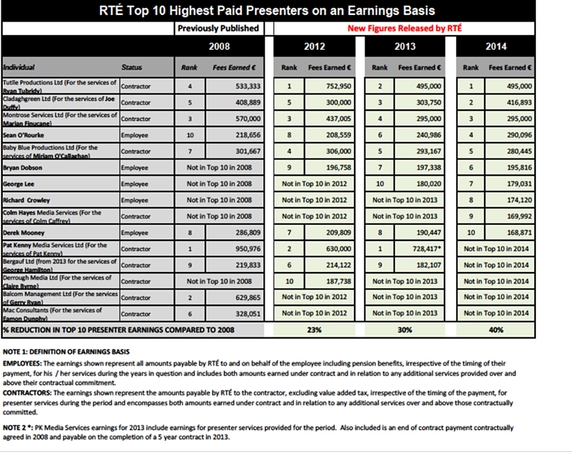 With the publication of the figures, RTÉ Director-General Noel Curran said that RTÉ had acknowledged "that fees were too high in the past and needed to be reduced".

"The reductions come as part of a comprehensive programme of reform which has taken place across the organisation in recent years and which has helped RTÉ deliver a break-even financial result in each of the last two years," he added.