Amy Huberman has revealed that she hates watching herself on the big screen, saying "it's always really strange".

The Irish actress admitted that although it's "really intimidating" to see yourself on the big screen, it's also very helpful to hone your craft.

She said: "I hate it. It’s always really strange. The first time you see it on the bigger screen, you’re trapped there.

"I don’t know any actor who loves looking at themselves – but it is part of the process and you just have to do it."

The author and actress also spoke about filming a show for pilot season in Los Angeles, saying: "I went to loads of really fun auditions. I did that NBC pilot – I always seem to go for comedy stuff over there.

"It’s fun. You’re mostly having a laugh. They make loads of pilots and some of them get picked up – and some don’t.

"Everyone’s in the same process, trying to get their stuff done." 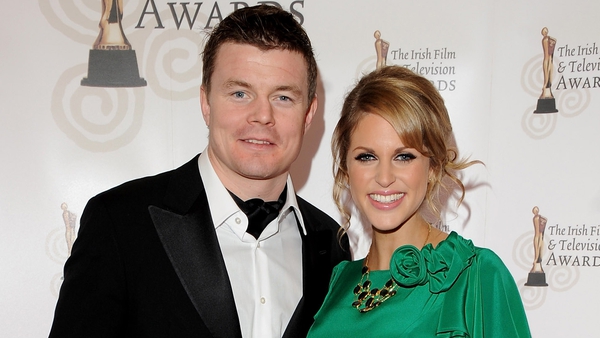