Janet Jackson has promised to reschedule her European tour, which includes a Dublin date, after sudden and repeated delays of her shows renewed speculation about her health.

On Tuesday, Jackson cancelled all of the concerts on the tour, which was due to start in Birmingham on March 30 and arrive at Dublin's 3Arena on April 3, with fans receiving notices that tickets would be refunded.

"You're missing me, I'm missing you," she wrote on Thursday on her website and social media in her first comments on the delay, quoting a lyric from her latest album Unbreakable.

"I'll be rescheduling our Unbreakable shows in Europe as soon as I can. Xoxo," she added. 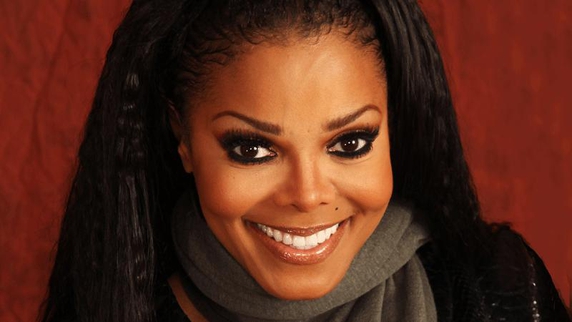 The 49-year-old sister of the late Michael Jackson announced on Christmas Eve that she was delaying the rest of a North American tour but had said she would keep her European dates.

She initially explained that she needed an urgent operation but offered no further detail, although she later denied online rumours that she has cancer.

You're missing me, I'm missing you... I'll be rescheduling our Unbreakable shows in Europe as soon as I can. Xoxo

Jackson's website still lists her US shows, which are scheduled to resume on May 14 in Las Vegas.

The singer, who is married to Qatari businessman Wissam Al Mana, is also scheduled to perform on March 26 to close the Dubai World Cup horse race.

Unbreakable, released last year, is her first album since the death of her brother in 2009. 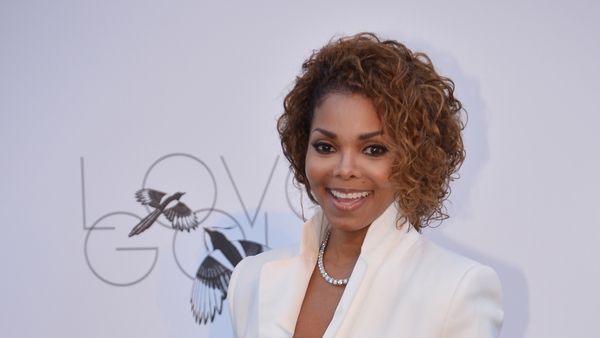