Lena Dunham has been rushed to hospital to undergo surgery for a ruptured ovarian cyst.

The Girls star and creator has recently been suffering from endometriosis, and now has been hospitalised in order to have surgery to treat the rupture.

Her representative said in a statement: "Lena Dunham has been very public with her personal bouts with endometriosis.

"This morning, she suffered from an ovarian cyst rupture and has been taken to the hospital. Lena will be undergoing surgery at an undisclosed hospital.

"We thank you for you understanding and hope that Lena's privacy will be respected."

The fifth season of Dunham's acclaimed HBO show recently began airing in February, but she has been unable to make any public appearances due to her bout of illness.

She wrote on Facebook: "I just want to let you know that, while I am so excited for ‘Girls’ to return on Feb. 21, I won’t be out and about doing press for the new season. As many of you know I have endometriosis, a chronic condition that affects approximately 1 in 10 women’s reproductive health.

"I am currently going through a rough patch with the illness and my body (along with my amazing doctors) let me know, in no uncertain terms, that it’s time to rest… So many women with this disease literally don’t have the option of time off and I won’t take it for granted. Wishing you all health & happiness, in whatever form suits you." 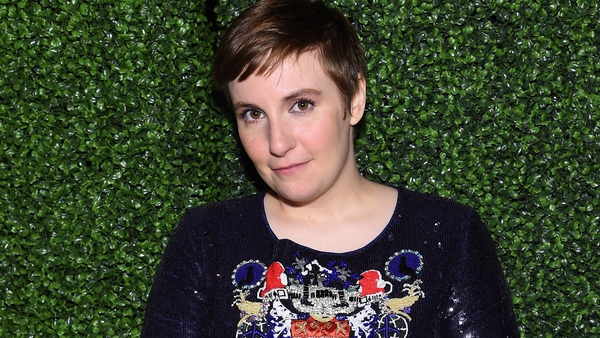